Housing industry leader and former State Representative Denny McNamara (R) has put his name on the ballot for an upcoming special election. On Monday, February 12 the constituents of Senate District 54 will vote to fill a vacancy in the State Senate that was created after former State Senator Dan Schoen resigned in December. The district includes portions of South St. Paul, St. Paul Park, Afton, Cottage Grove and Hastings. 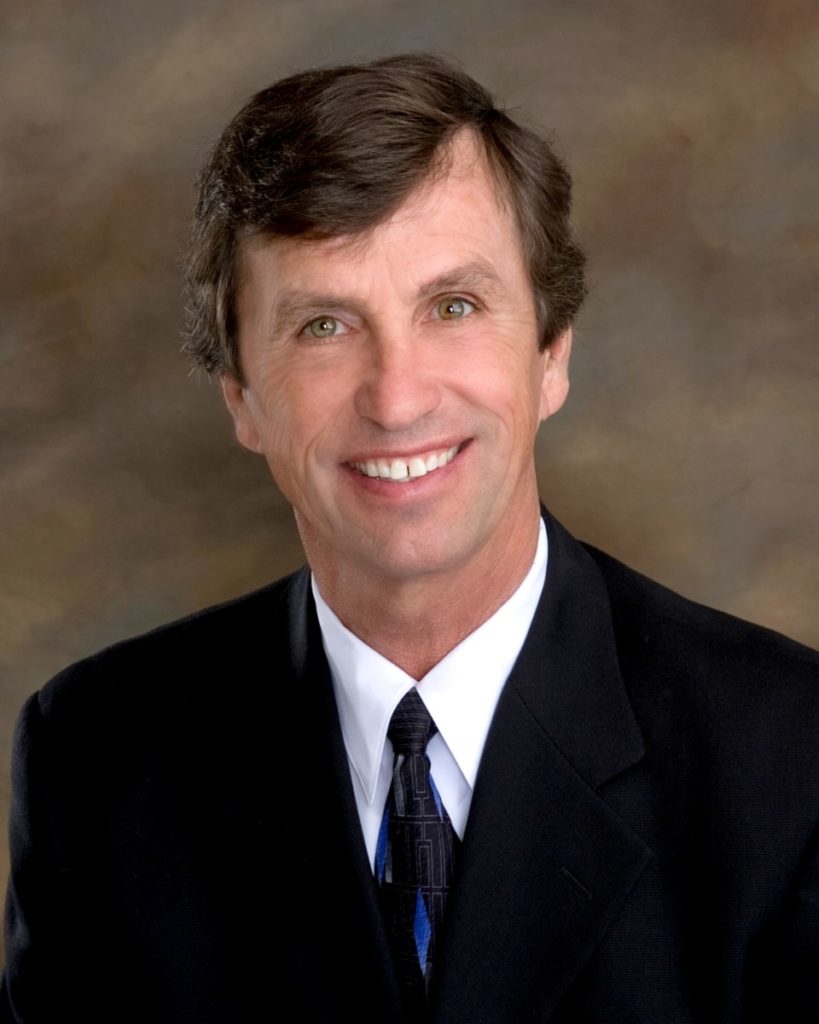 McNamara was previously an owner of Hoffman and McNamara Nursery and Landscape in Hastings and is a past president of the Minnesota Nursery and Landscape Association. During his time (2003-2015) representing the east side of the district in the Minnesota House of Representatives, McNamara was a champion for housing initiatives, earning independent support from Housing First during numerous re-election bids.

The Housing First Fund has launched an independent expenditure campaign in support of Denny McNamara for State Senate District 54, a race that is being closely watched.