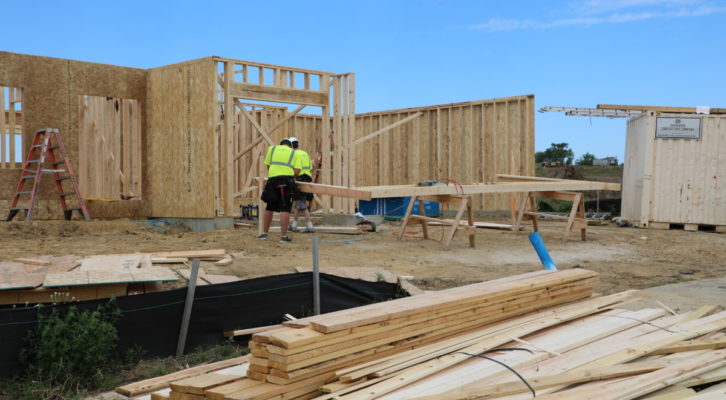 The combination of solid, widespread global growth; strong labor markets; low inflation; improving commodity prices; a slightly weaker dollar; and continued easy monetary policy from most central banks sets the stage for a good year. Moreover, the recently passed front-loaded tax cuts here in the US will help by adding a pleasant tailwind to the domestic economy. The possibility of increases in infrastructure and defense spending, along with the continued deregulatory efforts of the Trump administration, make the domestic economic landscape heading into 2018 as strong as it has been since the end of the Great Recession.

However, there are also economic headwinds. The fear of inflation could spook the Federal Reserve to raise rates more rapidly than expected, which would slow growth and unsettle financial markets. A large confidence-shattering drop in the stock market, for any number of reasons, might hurt the economy. With the now low tax rate on repatriated earnings, American firms might bring back substantial profits from abroad, and in the process, boost the dollar, which will hurt manufacturing activity. Lastly, geopolitical problems always lurk and could easily have negative growth implications.

With all this in mind, I expect full-year 2018 GDP to come in at 2.6%, slightly higher than the 2.3% growth experienced last year and the 2.1% average rate of growth since the end of the Great Recession. Headline inflation looks to pick up from roughly 2% to 2.3% in 2018, while core inflation (which excludes food and energy) will edge up only slightly. Because of the slow rise in core inflation, the Federal Reserve will probably have the luxury of time to raise the federal funds rate from where it is now, at 1.375%, to 2.125% by year’s end, with a quarter-point rate increase roughly every three or four months with the first one in March.

Turning our attention to the labor market, I expect net new monthly job growth to average 150,000/month, which, while down from 167,000/month in 2017, is excellent given that we are late in the business cycle and few potential workers remain on the sidelines. The unemployment rate will fall from 4.1% today to 3.6% or even 3.5% by year end, a rate not seen since the late 1960s! As the labor market tightens, nominal wage growth should increase in 2018, with average annual wage increases rising from 2.4% to 2.75% and as much as 3% by the end of the year: a healthy rise.

Because of faster GDP growth and the falling unemployment rate, 10-year Treasuries will end 2018 at 2.75%, and the rate on 30-year mortgages will be at or near 4.40%. However, continued easing of credit conditions and rising consumer spending due to continued strong employment growth and better wage growth will keep the economy and housing market on track.

Despite passage of the new tax bill, which is likely to modestly slow home sales and house price appreciation in some high-cost areas because of the reduced benefits of homeownership, housing starts should increase by about 7%, to 1.29 million. Single-family starts will likely total 930,000, up from 850,000, while multifamily starts should flatline at about 360,000. New and existing home sales should collectively rise by about 3% and end the year at 6.35 million, with mortgage purchase volume advancing by $100 billion, and refinance activity falling by about $200 billion due to the rise in mortgage rates.  Housing inventories will, regrettably, remain unchanged, and combined with limited new home building, home prices will rise by 5%.  Motor vehicle sales will slip to 16.5 million from 17.1 million and the chances of a recession in 2018 is low given the very solid global economic conditions that currently prevail.  I peg the chances of a recession in 2018 at just 15%. 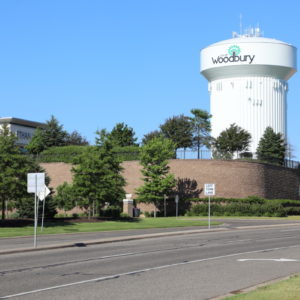 Local issues often serve as the basis for legislative, regulatory, and legal engagement efforts, and the surge of issues...
© 2019 Housing First Minnesota Online. All Rights Reserved
Back to top