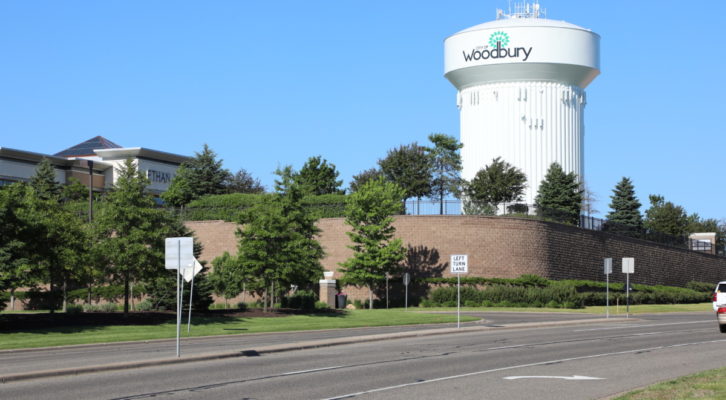 Local issues often serve as the basis for legislative, regulatory, and legal engagement efforts, and the surge of issues in 2017 kept the BATC-Housing First Minnesota team busy.

2017 was a banner year for the organization’s local advocacy wins. Thanks to BATC-Housing First Minnesota’s expanding advocacy efforts, our staff worked tirelessly advocating on behalf of our members and industry at the local level. Here are a few of the highlights:

The next meeting of the LGIWG is Wednesday, Jan. 10, 2018, at Noon in the BATC-Housing First Minnesota Board Room.  Members interested in attending should RSVP to Kate Wigley.

Win Against Illegal Impact Fees: Harstad v. Woodbury
In a landmark win for the industry, the Minnesota Court of Appeals upheld a lower court’s ruling that city’s cannot withhold approval of a development to force a developer to consent to impact fees. In 2016, developer Martin Harstad sued the City of Woodbury over its major roadway assessment fees, which the district court found illegal. BATC-Housing First Minnesota, along with NAHB and Frank Kottschade, filed a friend-of-the-court brief supporting Harstad’s Court of Appeals case.

The Minnesota Supreme Court announced in November that it will review the case.

Previously, Minnesota law allowed a municipality to enact-without notice of a public hearing-a development moratorium that suspends a property owner’s right to use property for up to one year. As of Aug. 1, 2017, property owners must now be notified of any proposed housing moratorium to limit the use of their property, and provided an opportunity to raise objections or concerns at a public hearing.

City of Rogers
This spring, a BATC-Housing First member contacted staff about Woodbury-like traffic impact fees in Rogers. BATC-Housing First Minnesota staff requested a meeting with city staff as well as city and county elected officials. Following the meeting request, the city revered its request for a member company to pay for road improvements far outside the planned development.

Solving Permit Delays In Stillwater
In February, BATC-Housing First Minnesota members and staff met with members of the Stillwater City Council and staff about the lengthy time to obtain permits in Stillwater, which were taking eight weeks for the city to fully process. This timeframe resulted in costly delays for builders and homeowners. In addition to this meeting, BATC-Housing First Minnesota staff had two meetings with senior city staff.

Following BATC-Housing First Minnesota’s involvement, the which resulted in staffing changes and an improvement in turnaround times in Stillwater permits.

City of Lake Elmo
During 2017, BATC-Housing First Minnesota staff met with City of Lake Elmo staff over a variety of issues, including landscaping requirements and inspections, model home requirements, and the holding of escrow funds. Staff remains engaged in open dialogue with the city over concerns raised by our members.

City of Ramsey
This fall, multiple members contacted BATC-Housing First Minnesota with concerns over aggressive and inconsistent NPDES enforcement in Ramsey. Staff from BATC-Housing First Minnesota and the City of Ramsey met to discuss how the city can better partner with builders. A Builder-City roundtable is planned for the first quarter of 2018.

Met Council
Earlier this year, members and staff held several meetings with the Metropolitan Council leadership and staff regarding the Met Council regarding comp planning and how the Council predicts land supply.

Others
The BATC-Housing First Minnesota Advocacy team has also been working against model home restrictions in several high-growth cities, serving on panels about affordable housing in Dakota County, stopping more restrictive local energy codes, highlighting city fees in the media and providing counsel to members on builder-specific issues across the region.

Don’t miss the next meeting of the Local Government Issues Working Group on Jan. 10. RSVP to kate@batc.org. 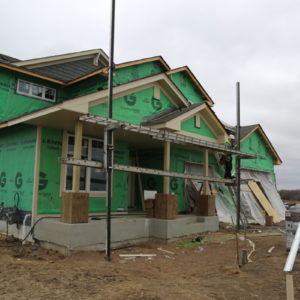 After a flat October, Twin Cities home builders made up for it in November. The number of single-family permits pulled in November...
© 2019 Housing First Minnesota Online. All Rights Reserved
Back to top