Of the approximately 350 metro markets nationwide, 56 returned to or exceeded their last normal levels of economic and housing activity, according to the National Association of Home Builders/First American Leading Markets Index (LMI), released today. This represents a net gain of nine metros year over year.

The index’s nationwide score of .88 held steady from the previous month. This means that based on current permit, price and employment data, the nationwide average is running at 88 percent of normal economic and housing activity. Meanwhile, 30 percent of metro areas saw their score rise this month and 83 percent have shown an improvement over the past year.

“Markets are gradually returning to normal levels of housing and economic activity,” said NAHB Chairman Kevin Kelly, a home builder and developer from Wilmington, Del. “When we see more sustainable levels of job growth, this will unleash pent-up demand and bring more buyers into the marketplace.”

Baton Rouge, La., continues to top the list of major metros on the LMI, with a score of 1.4 – or 40 percent better than its last normal market level. Other major metros at the top of the list include Honolulu; Oklahoma City; Austin, Texas and Houston. Rounding out the top 10 are Los Angeles; San Jose, Calif.; Harrisburg, Pa.; Pittsburgh and Salt Lake City – all of whose LMI scores indicate that their market activity now equals or exceeds previous norms.

“Of the three components in the LMI, the one lagging is single-family housing permits, which is only 43 percent of the way back to normal while home prices are 26 percent above their last normal level and employment is at 95 percent of its previous norm,” said NAHB Chief Economist David Crowe. “In the 22 metros where permits are at or above normal, the overall index indicates that these markets have fully recovered.”

“Well over one-third of all markets are operating at a level of at least 90 percent of previous norms, and this bodes well for a continuing housing recovery in the year ahead,” said Kurt Pfotenhauer, vice chairman of First American Title Insurance Co., which co-sponsors the LMI report.

Looking at smaller metros, both Odessa and Midland, Texas, boast LMI scores of 2.0 or better, meaning their markets are now at double their strength prior to the recession. Also at the top of the list of smaller metros are Bismarck, N.D.; Casper, Wyo.; and Grand Forks, N.D., respectively.

The LMI shifts the focus from identifying markets that have recently begun to recover, which was the aim of a previous gauge known as the Improving Markets Index, to identifying those areas that are now approaching and exceeding their previous normal levels of economic and housing activity. More than 350 metro areas are scored by taking their average permit, price and employment levels for the past 12 months and dividing each by their annual average over the last period of normal growth. For single-family permits and home prices, 2000-2003 is used as the last normal period, and for employment, 2007 is the base comparison. The three components are then averaged to provide an overall score for each market; a national score is calculated based on national measures of the three metrics. An index value above one indicates that a market has advanced beyond its previous normal level of economic activity.

Eli gets a Race Car! 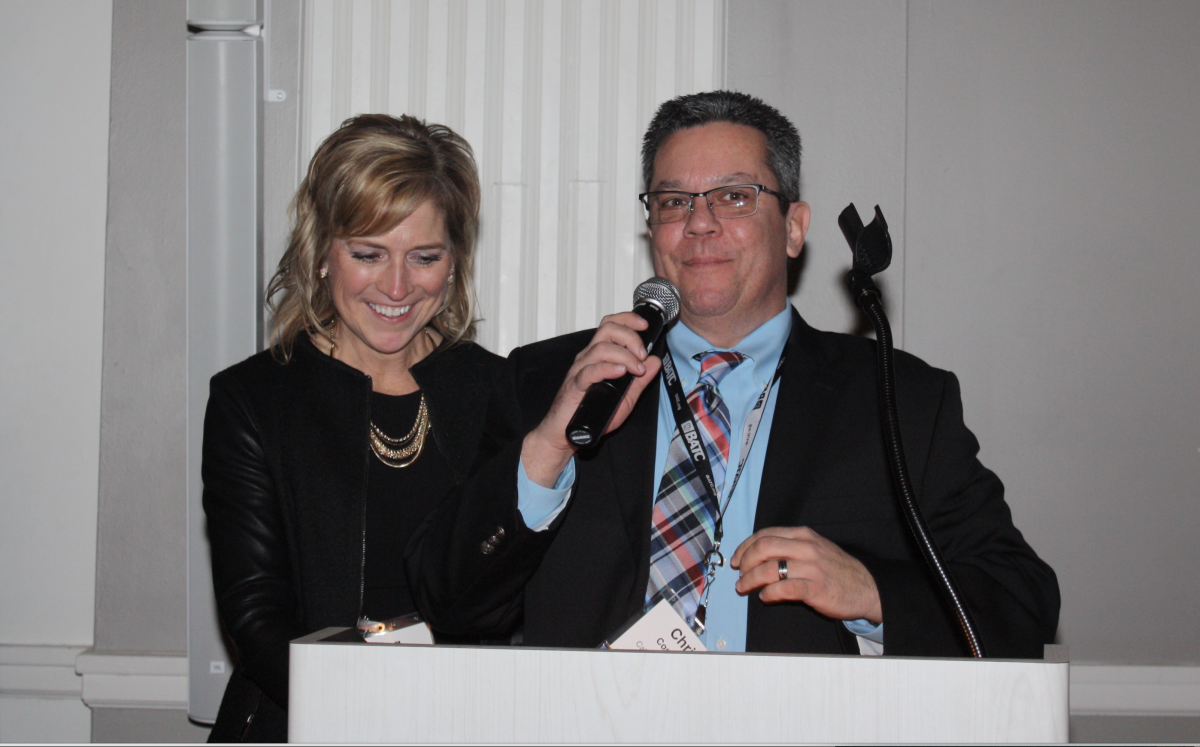 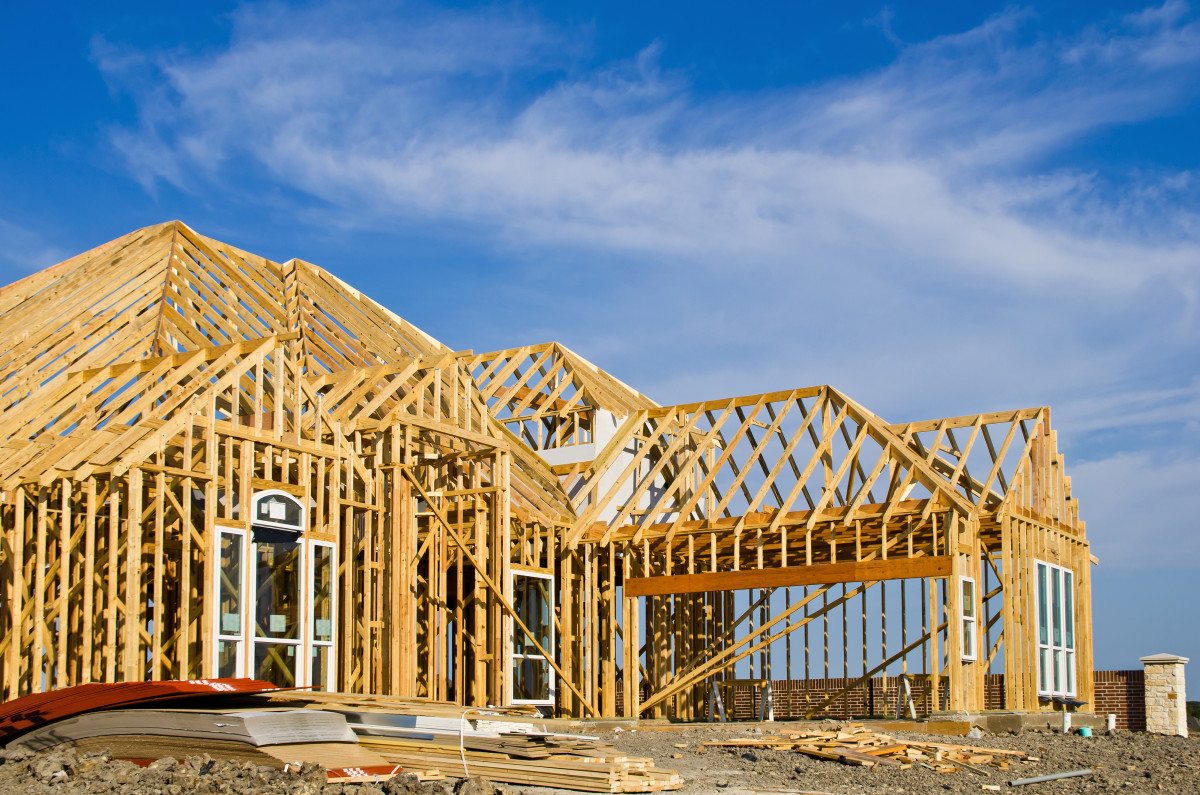 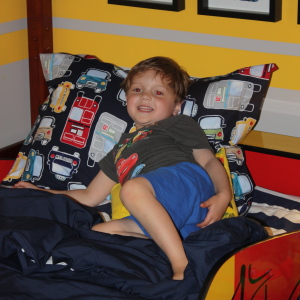 Eli gets a Race Car!

Your BATC Foundation has been hard at work! This past Saturday, I had the welcome opportunity to represent the BATC Foundation...
© 2019 Housing First Minnesota Online. All Rights Reserved
Back to top