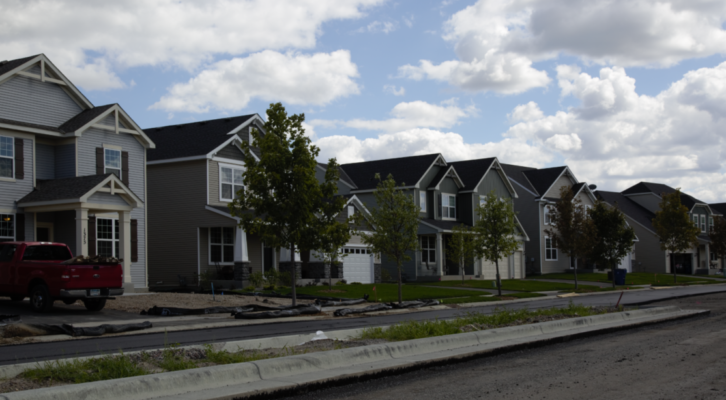 On June 21, the Court of Appeals will hear arguments in the Harstad v. Woodbury case, which could have a major impact on the fees cities charge developers for road improvement.

In March, BATC, along with Rochester-area developer Frank Kottscade and the National Association of Home Builders, filed an amici curiae brief in support of Harstad.

A decision from the Court of Appeals is expected by this fall. 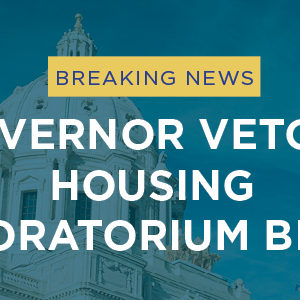