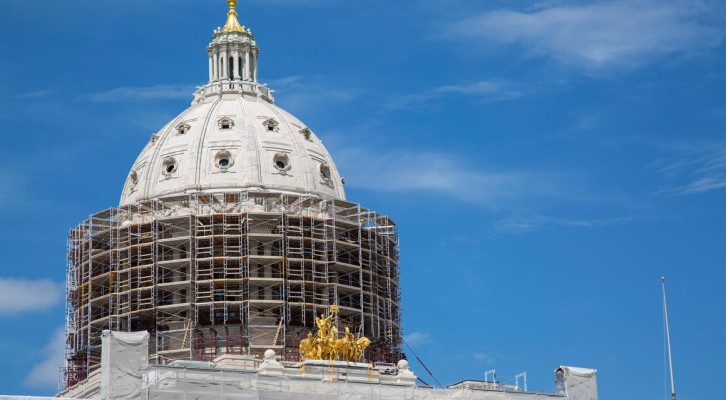 The Special Session marked the end of a successful 2015 for BATC and the homebuilding industry:

Beyond these aforementioned items, there are several environmental, Met Council, and general industry issues that BATC engaged in throughout the session. A complete wrap-up of these items will be forwarded to the membership in the coming days. 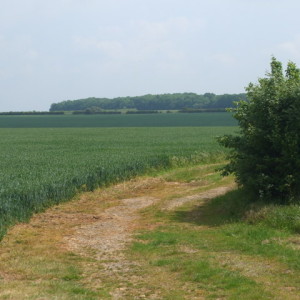 A recent survey conducted by NAHB revealed that 62 percent of builders reported that the overall supply of developed...
© 2019 Housing First Minnesota Online. All Rights Reserved
Back to top