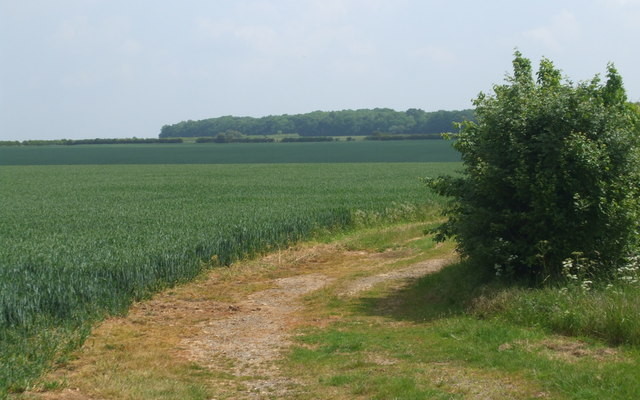 A recent survey conducted by NAHB revealed that 62 percent of builders reported that the overall supply of developed lots in their areas was low to very low, up 2 percent from May 2014, but up from 43 percent in September 2012. 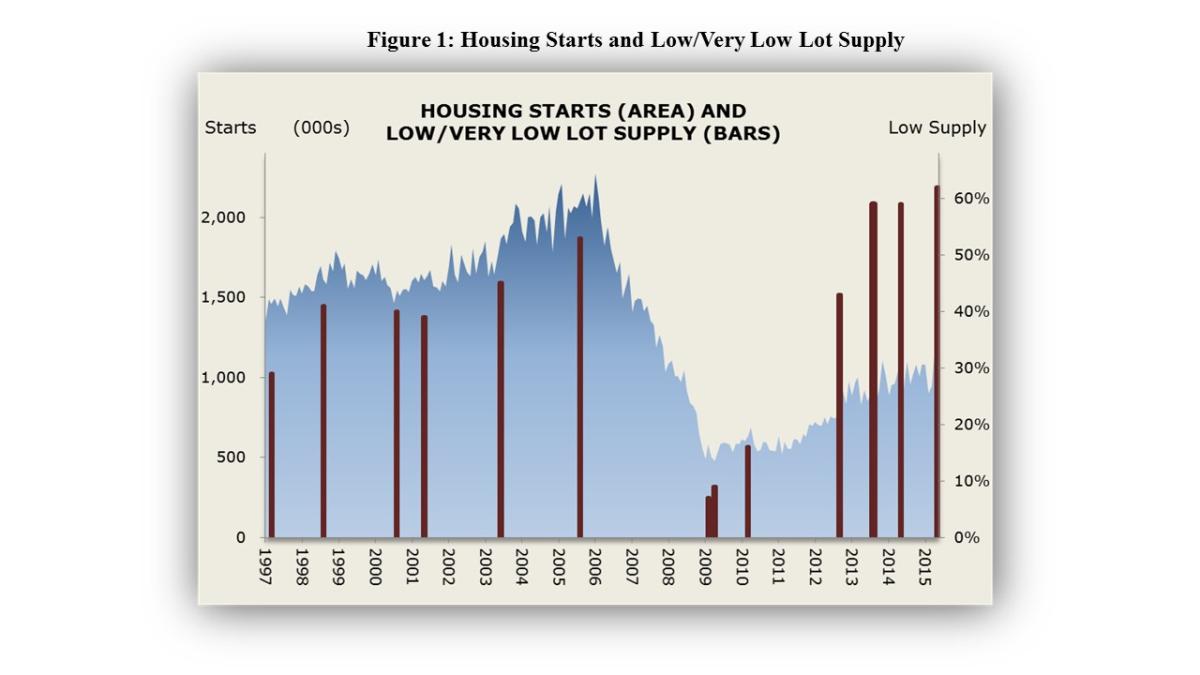 According to NAHB, sixty-two percent is the largest low supply percentage recorded since they began periodically asking the question in 1997.

BATC has heard similar concerns from our members as well on the issue. A shortage of lots, especially in desired locations, leads to higher prices. According to NAHB’s survey, 38 percent of home builders said the price of developed lots was somewhat higher than it was a year ago, and 32 percent said the price was substantially higher.

The 4 Reasons Why You Need to Attend Eggs and Economics 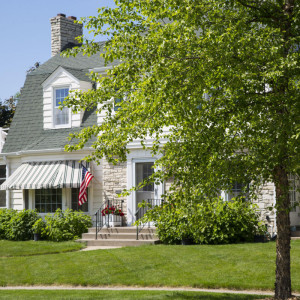 Existing homes are selling at a higher price and selling fast. The Minneapolis Area Association of Realtors reported that...
© 2019 Housing First Minnesota Online. All Rights Reserved
Back to top