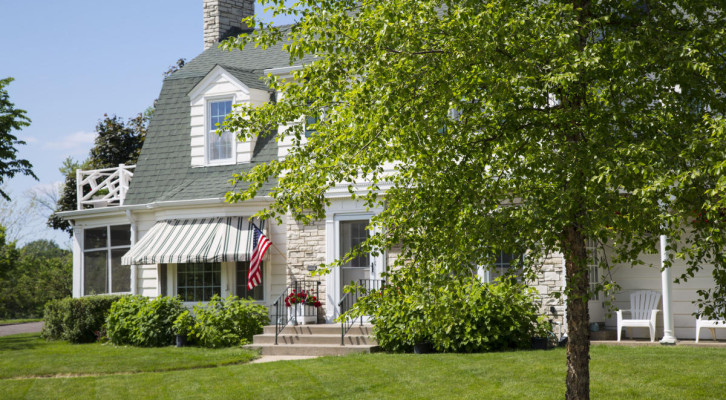 Existing homes are selling at a higher price and selling fast. The Minneapolis Area Association of Realtors reported that with the exception of inventory every market metric showed improvement during the month of May.

Most notably the number of signed purchase agreements in the Twin Cities area increased 19.5 percent to 6,228. That marks the highest May pending sales count since 2005. The median sales price of all MLS home sales increased 6.7 percent to $224,000. That’s within 3.6 percent of the May 2006 level and 6.3 percent of the record high seen in June 2006. The average price buyers paid per square foot rose 3.5 percent to $128.

“Though it’s not the only important measure by a long shot, many factors have enabled prices to once again approach these levels,” said Mike Hoffman, Minneapolis Area Association of REALTORS® (MAAR) President. “It’s taken nearly 10 years just to get this close to break-even and this time the fundamentals are better, our population has grown and industry professionals and consumers are more cautious.”

According to MAAR in the last 12 months, buyer activity increased the most in the townhome segment, where properties are also selling the fastest. Condominium prices increased the most of any property type over the same period. New construction pending sales for May increased at about half the rate of previously-owned properties. The number of homes on the market in May fell for all property and construction types. 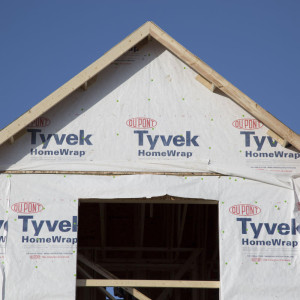