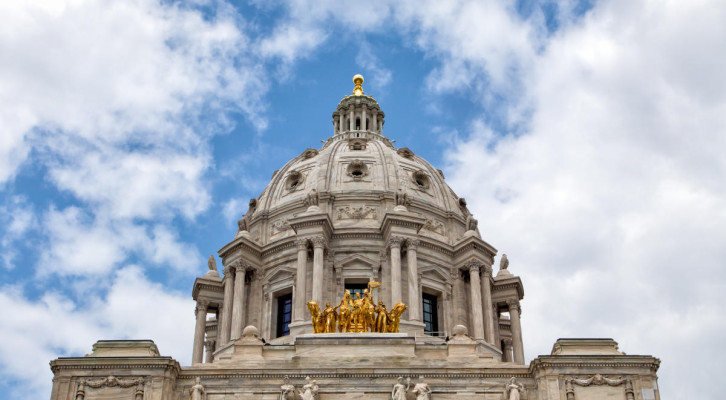 With the entire Capitol in the middle of a full remodel, the 2016 legislative session is set to be unlike any other. By order of the fire marshal, only 258 people are allowed inside the Capitol when the House meets. The Senate will be meeting in a building nearby, where only 49 members of the public are allowed inside. Despite the tight fit the session must go on. 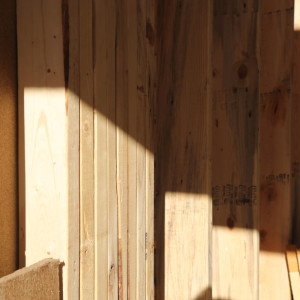