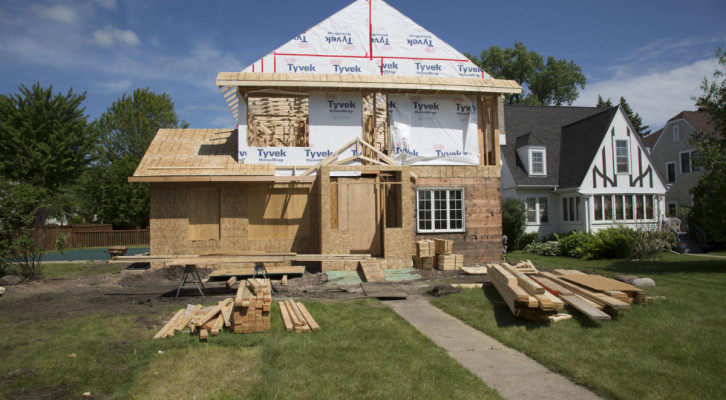 According to BuildFax residential remodeling across the nation increased by 9% between December 2014 and December 2015, and has increased 40% since 2010.

“There’s no doubt about it. Across the US, we’re seeing a massive boom in residential remodeling, and some cities are off the charts. In Colorado Springs nearly 15% of homes were remodeled last year, and 12% in Orlando!” – said Holly Tachovsky, CEO at BuildFax. 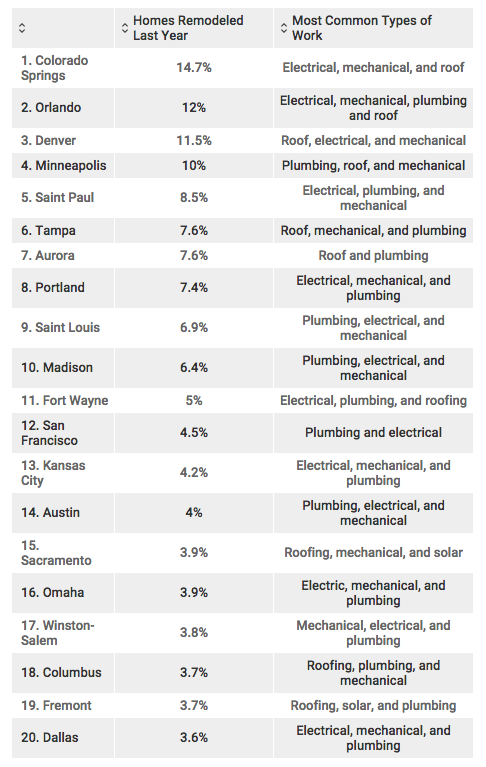 One or more homes in every ten top city were remodeled in the last year in Colorado Springs, Orlando, Denver, and Minneapolis. People in these cities may be avoiding the housing market by remodeling, but they also may be remodeling in order to enter the market and earn top dollar.

Builder Day at the Capitol 2016 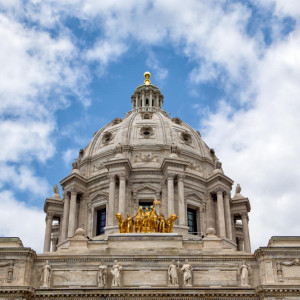 With the entire Capitol in the middle of a full remodel, the 2016 legislative session is set to be unlike any other. By...
© 2019 Housing First Minnesota Online. All Rights Reserved
Back to top