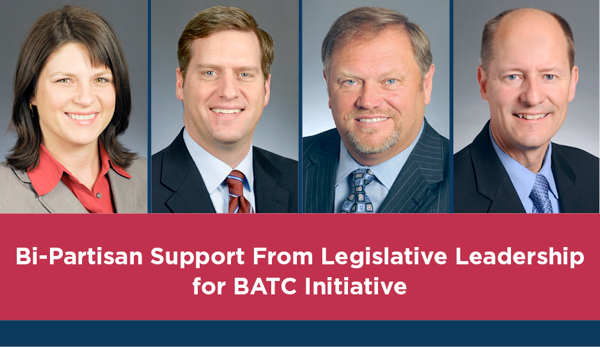 A bill that would require governmental agencies to determine the cost impact of proposed rules of residential construction or remodeling has been introduced in both bodies of the Minnesota Legislature. The bill would also require notice to legislative committees when such rules are proposed, and permit those legislative committees to require approval of a rule by law. 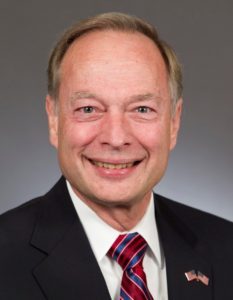 Representative Bob Vogel is the Chief Author of HF1001 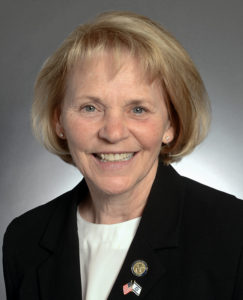 Senator Mary Kiffmeyer is the Chief Author of SF745 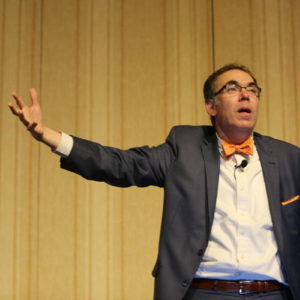 The US government can currently borrow at exceptionally low interest rates.  After considering inflation, the rates are sometimes...
© 2019 Housing First Minnesota Online. All Rights Reserved
Back to top