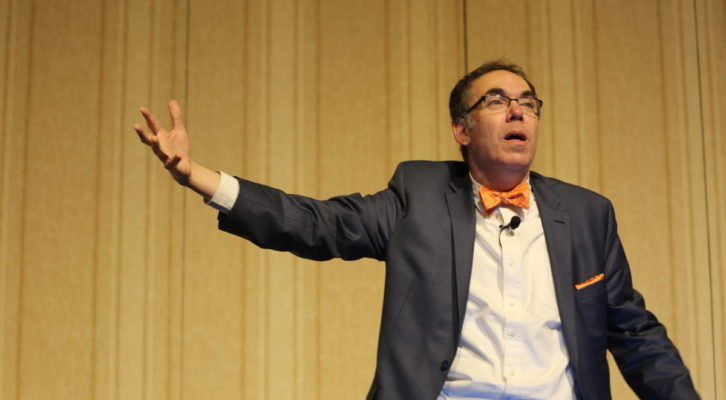 The US government can currently borrow at exceptionally low interest rates.  After considering inflation, the rates are sometimes zero or even negative, meaning that the government is effectively getting paid to borrow.  Under these circumstances and with GDP growth quite anemic, isn’t the case for increased borrowing overwhelming?  After all, the benefit of public investment in roads and bridges must surely be greater than zero, right?  Maybe not!

If the economy were operating substantially below its potential — if the unemployment rate were high — the case for borrowing more and running larger budget deficits would be strong.  The added stimulus from the increase in government spending would boost household incomes, which would increase aggregate demand and bring the economy closer to its full potential.  That is why governments tend to run large deficits during recessions and why there are many counter cyclical programs like food stamps that ramp up as the economy weakens.

However, at present, the US economy is operating close to full capacity.  The unemployment rate is almost the best in ten years, wages are rising faster than they have in years, and inflation, while still low, is clearly picking up.  That said, GDP growth remains anemic at just 2%.  Wouldn’t more stimulus boost GDP?  Probably not.  At this point in the cycle, more stimulus would not create much more output.  Rather, it would primarily create wage inflation, as too many firms looking to grow would chase too few workers, and, in the process, drive up wage growth and inflation, since firms would attempt to pass their higher costs of production to buyers.

The only case, at present, for deliberately overheating the US economy is if you believe more stimulus can undo some of the long run damage sustained by the economy during the Great Recession.  The idea is that by artificially and temporarily pushing the unemployment rate way down, some discouraged workers might be enticed back into the labor force.  Similarly, as firms find it harder to hire enough new workers, firms might offer existing workers more hours or convert part-time positions into permanent ones.  Firms might even boost labor productivity by investing in workforce training or new equipment.

While weak GDP growth is a problem, simply running large deficits to stimulate the economy because interest rates are low is unwise given how low the unemployment rate already is.  That said, there is a strong argument to be made for a short-term increase in the deficit designed to bring previously discouraged workers who left during the Great Recession and have yet to return.  Lastly, rather than a simple tax cut, if deficit spending is carefully targeted to public investment that boosts the productive capacity of the economy, it would bring long lasting benefits to the economy that we would enjoy for decades — not just today. 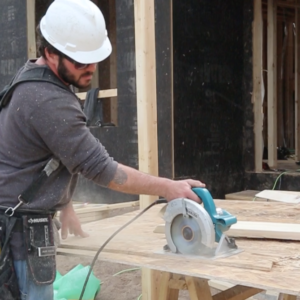 Leaders in the Twin Cities single-family-home-construction industry are generally optimistic about market conditions for the coming...
© 2019 Housing First Minnesota Online. All Rights Reserved
Back to top