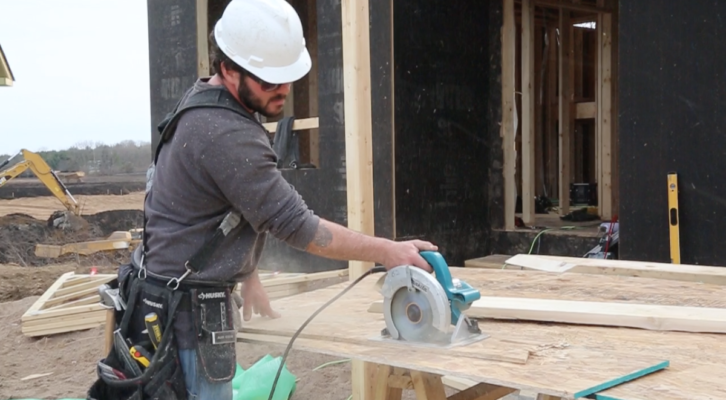 Leaders in the Twin Cities single-family-home-construction industry are generally optimistic about market conditions for the coming year although they have concerns about mortgage rates and the cost of land and building materials.

That’s according to a new survey conducted by the University of St. Thomas Shenehon Center for Real Estate in partnership with the Builders Association of the Twin Cities.

The index for the expected change in the sale price per square foot increased from an optimistic 69 to an even more optimistic 72. That reinforces the group’s continued expectation that home prices will continue to increase.

“These results align closely with what we are hearing from the market and our members,” said David Siegel, executive director of the Builders Association of the Twin Cities. “While there is a great need for residential construction in the Twin Cities, there are still several factors holding it back including land prices, the regulatory burden and a shortage of labor.”

The Twin Cities Home Builders Survey is patterned after St. Thomas’ Minnesota Commercial Real Estate Survey that began in 2010. The Home Builders Survey polls the same panel of 35 industry leaders in June and again in December about their expectations for the coming year in six key areas of the housing market.

“The industry leaders we poll every six months are actively engaged in studying both the demand and supply side of the housing market,” said Herb Tousley, director of real estate programs at the university. “Since they are involved in creating new housing units and adjusting supply-to-demand conditions, these individuals are close to the actual changes taking place in the market.”

Here are the scores for each of the six questions that were asked in December 2016: 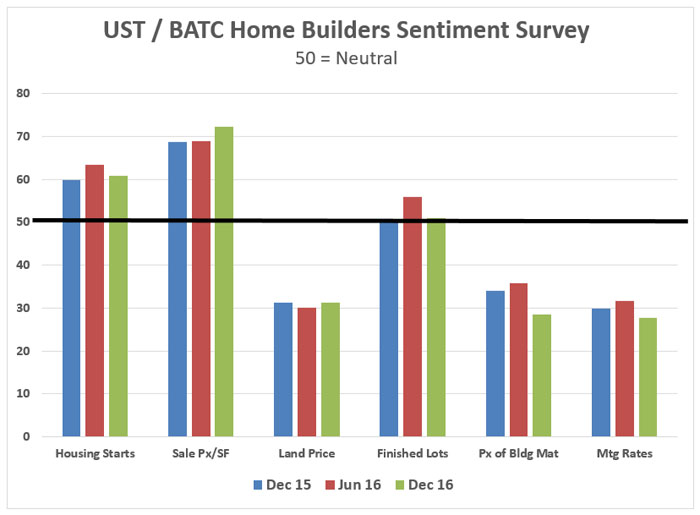 Housing Starts: 61
Although this score is down slightly from 63 in June 2016, it indicates a high expectation that the number of single-family housing starts will show a marked increase in 2017. Last year was one of the best in recent years with about 5,300 permits issued.

Square-foot sale price: 72
This score is even more optimistic than June’s score of 69. It reinforces the panel’s continued expectations that home prices will continue to increase. The net result is the belief that sale prices will increase at a rate that will more than offset the expected increases in project costs.

Land prices: 31
This is essentially unchanged from last June’s score of 30 and remains well in the pessimistic range. Indications are that the rate of increased land prices will not moderate in 2017. While there may be enough finished lots available, the higher land prices will squeeze profitability.

Availability of finished lots: 51
This index number dropped from 56 last June and is essentially neutral. An adequate supply of well-located finished lots is crucial to the health of the home building industry, and the score of 51 indicates the panel is not expecting the availability of lots to be a problem this year.

Cost of building materials: 29
The outlook for the expected costs of building materials dropped from 36 in June 2016 to an even more pessimistic score of 29 in December 2016. This score indicates a concern by panelists that some of the gains from increased sale prices and more building starts could be offset by higher costs. These expected increases in costs could depress profitability and could reduce the number of new homes built.

Mortgage rates: 28
This score, even lower than June’s 32, indicates that the panel expects mortgage rates to increase in the next 12 months. Although mortgage rates increased during the fourth quarter of 2016, most panelists are expecting an additional increase of about half a percent. The affordability issues created by higher rates could put a damper on home building activity.

More information
Additional details can be found on the here. 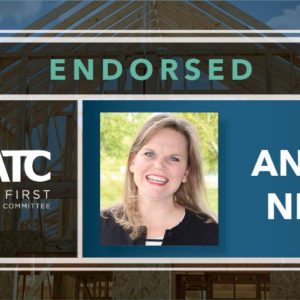 BATC's Housing First PAC is proud to endorse Anne Neu for the Minnesota House District 32B Special Election to be held on February...
© 2019 Housing First Minnesota Online. All Rights Reserved
Back to top