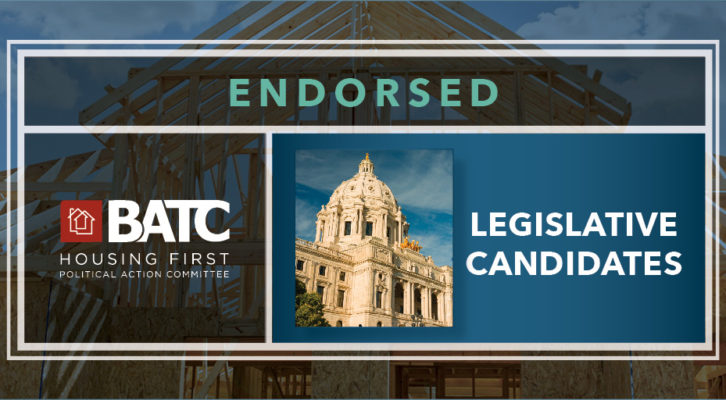 The House Republican Caucus announced the full slate of their leadership team on Wednesday.  And 5 Housing First PAC endorsees have been chosen to serve in leadership for the 2017-2018 Legislative Session.

We look forward to working with these Housing Champions in the upcoming session. 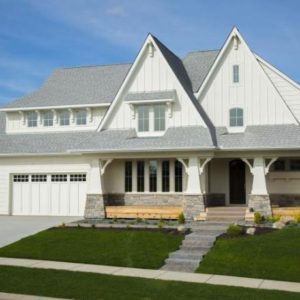 The Twin Cities are on pace for the largest single-family construction growth since 2013. For the third month in a row, single-family...
© 2019 Housing First Minnesota Online. All Rights Reserved
Back to top