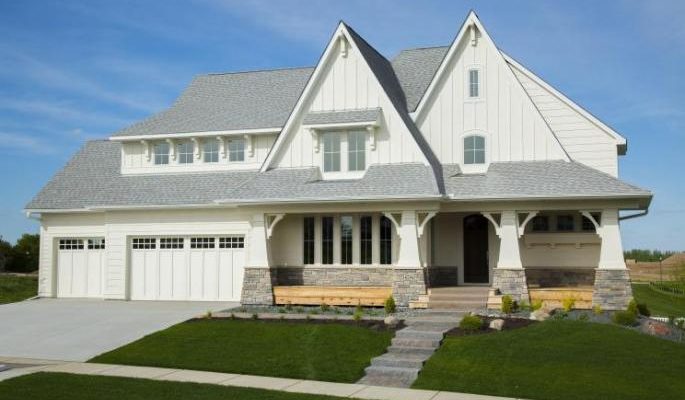 The Twin Cities are on pace for the largest single-family construction growth since 2013. For the third month in a row, single-family activity increased by over 20 percent from 2015. Multifamily construction got a boost in November as well from several large projects in Minneapolis, marking the strongest month for multifamily production all year. Year-to-date total permits are up 13 percent, while total units are up six percent from 2015. 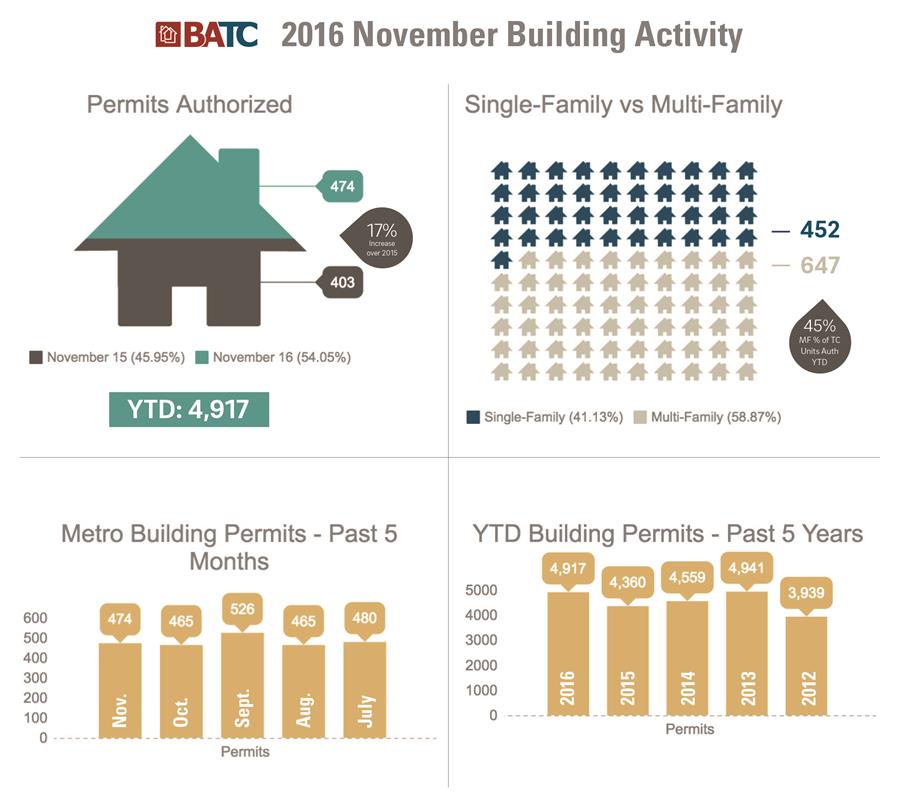 According to data compiled by the Keystone Report for the Builders Association of the Twin Cities (BATC), there were 474 permits issued for a total of 1,099 units during four comparable weeks in the month of November 2016.

“Whether it’s the warm weather, low inventory of existing housing, or the growing economy we’re definitely seeing more families in the market for new construction,” said Meg Jaeger, the Builders Association of the Twin Cities 2016 President. “With the the strong finish to 2016, we expect to see continued growth in single-family production into 2017.”

“Residential construction is an integral part of our economy, with the fastest growing in employment in 2016,” said BATC Executive Director, David Siegel. “While we are optimistic, we are still concerned with several factors that are holding housing construction back, including our continued challenge recruiting of skilled labor.”

For the month, Blaine took the top spot with 28 permits pulled, followed by Lakeville with 26 and Plymouth with 23. 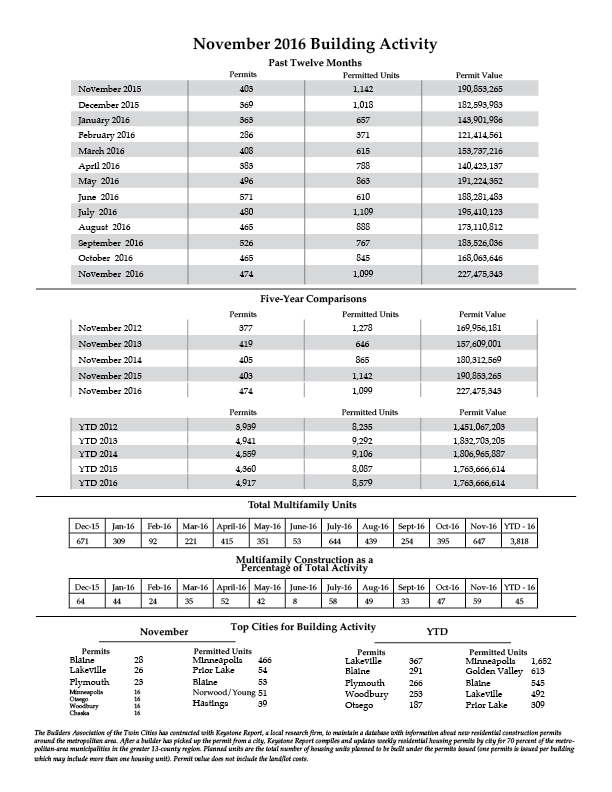 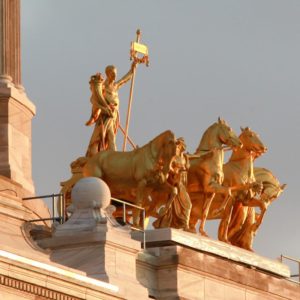 Two weeks since Election Day and the dust has finally settled. So where do the numbers stand? Starting in January,...
© 2019 Housing First Minnesota Online. All Rights Reserved
Back to top