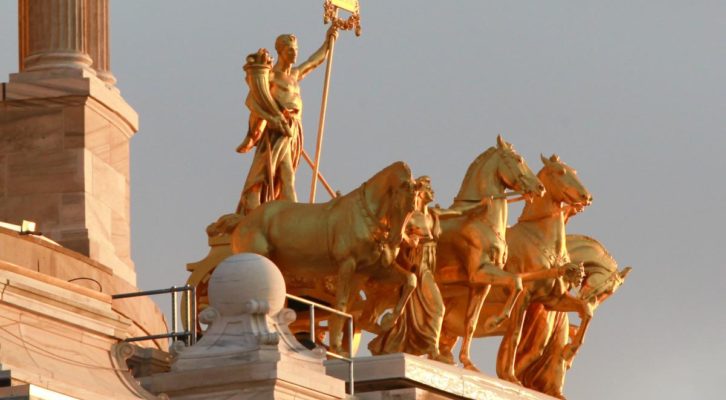 Two weeks since Election Day and the dust has finally settled. So where do the numbers stand?

“We have the highest number of members ever, at least in recent history, after a presidential election.” -Speaker of the House Kurt Daudt 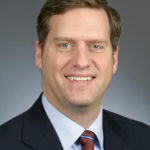 Starting in January, House Republicans will have a majority composed of 76 members compared to the 57 seats occupied by the DFL. 1 vacant seat (32B) will be filled on February 14th with a special election. In what was expected to be a fight to maintain the majority in the House, Republicans actually gained 3 seats from their current 73 member majority. 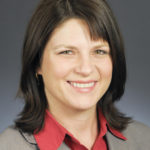 In the days following the election, both House caucuses met to determine their future leaders. 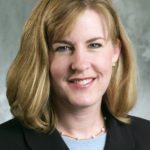 As expected, the Republican caucus unanimously chose to keep Kurt Daudt (Crown) as the Speaker of the House and Joyce Peppin (Rogers) as Majority Leader. After 6 years as leader of the DFL caucus, Paul Thissen (Minneapolis) chose to step aside to allow new leadership. Melissa Hortman (Brooklyn Park) will take over the role of Minority Leader starting in January.

On the other side of the Capitol, the Minnesota Senate saw an unexpected change. For the past 4 years, the DFL held a 39-27 majority. Six seats needed to flip in order for the GOP caucus to take over. And flip they did, to the tune of eight seats. But, the DFL also flipped two GOP seats to make for a plus six gain for the GOP. In January the GOP will hold a 1-vote 34-33 majority. 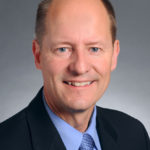 Similar to the House, the Senate recently announced their future leaders.  Despite the GOP caucus regaining the majority, their current leader David Hann (Eden Prairie) lost in the process. 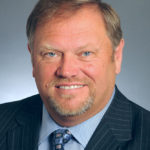 Senator Paul Gazelka (Nisswa) was selected to take over the top job in the GOP caucus, while Senator Tom Bakk (Cook) will remain the leader of the DFL caucus. 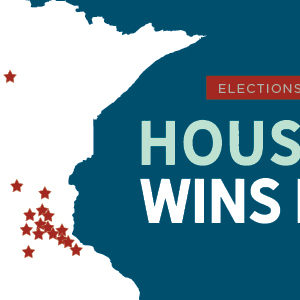 The impact that our elected officials have on the housing industry cannot be overstated. BATC's Housing First's goal this...
© 2019 Housing First Minnesota Online. All Rights Reserved
Back to top