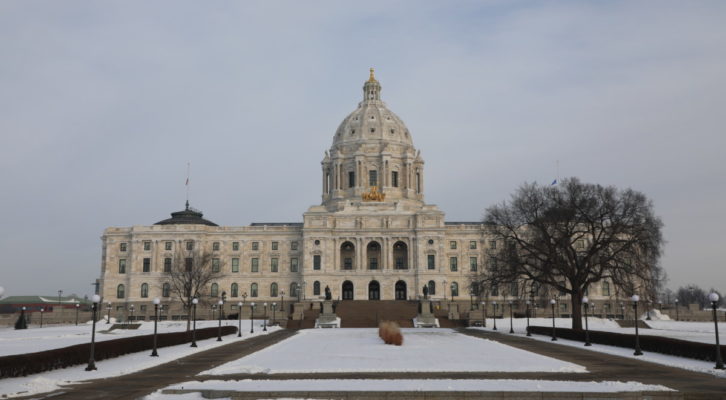 After nearly an hour of hearing from proponents and opponents of HF 527, a bill that would authorize street impact fees, the State Government Finance and Elections Committee had a lot of questions and concerns.

“Homeowners average 7-10 years in their house before they move on. This new tax could sit in a fund longer than they even live in the home,” stated Representative Jim Nash (Waconia), the Republican Lead on the Committee. “Development pays for itself. It already does.”

During the hearing, Nick Erickson, Director of Regulatory and Legal Affairs testified in opposition to the bill. “This housing tax bill is not about development infrastructure and turn lanes. Homebuyers already cover those in addition to streets, curb, gutter, right-of-way, sidewalks, stop lights, intersection and transportation modifications. Plus parks, trails, ponding, open space, tree preservation, utility and securities,” stated Erickson. “HF 527 is of, by, and for local governments. And it’s not surprising that local government officials are enthusiastic about this housing tax.”

The hearing ended in disarray as questions continued past the committee’s expected adjournment time. Representative Nash asked Chair Mike Nelson (Brooklyn Park) to table the bill as amendments to the bill had yet to be heard before the virtual hearing was ended. The next morning, Chair Nelson officially laid over the bill for possible inclusion in an omnibus bill. The companion bill has yet to be heard in the Senate. 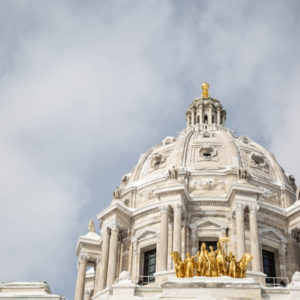 A bill that would create a new tax on homeowners was heard and passed in the Minnesota House Local Government Division last...
© 2019 Housing First Minnesota Online. All Rights Reserved
Back to top