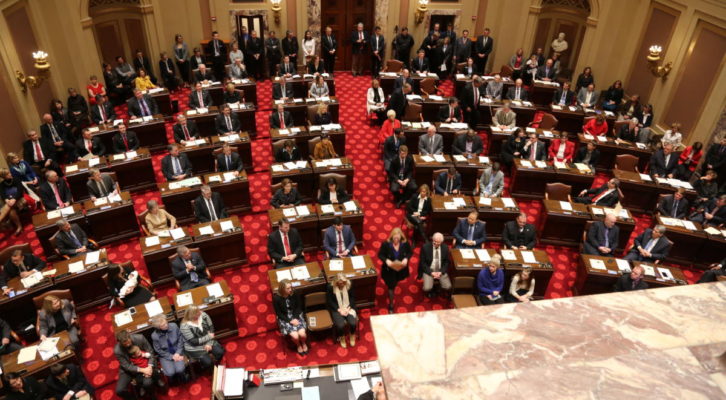 A new year brings a new legislature and a newly renovated state capitol. Tuesday, 200 legislators took the oath of office and both chambers gaveled in. The coming days and weeks will begin the groundwork for the 2017 session that will last through May.

While the session officially started Tuesday, BATC staff in coordination with the Public Policy Committee, has been working on legislative priorities since last summer. In partnership with the Minnesota REALTORS, a comprehensive homeownership initiative will be introduced at the Capitol. Among other things, the initiative will emphasize:

Additionally, the Housing First Network recently launched a public awareness campaign to promote the message of housing affordability, smart regulations and protection of the American Dream of homeownership for all. This message has been and will continue to be promoted amongst Minnesota’s influencers and the general public.

Finally, we encourage you to attend what promises to be a bigger and better than ever Day at the Capitol on February 23rd. This year, in coordination with the Minnesota REALTORS, we will host HOUSING DAY AT THE CAPITOL! You can currently learn more and register at HousingDayMN.org. 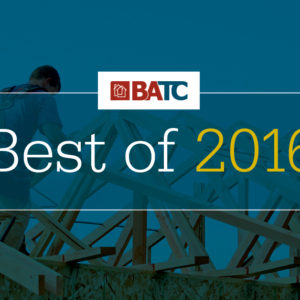 With exciting changes and some major wins it's safe to say BATC had an amazing year. Here are our top 10 of 2016: 1. Advocacy...
© 2019 Housing First Minnesota Online. All Rights Reserved
Back to top