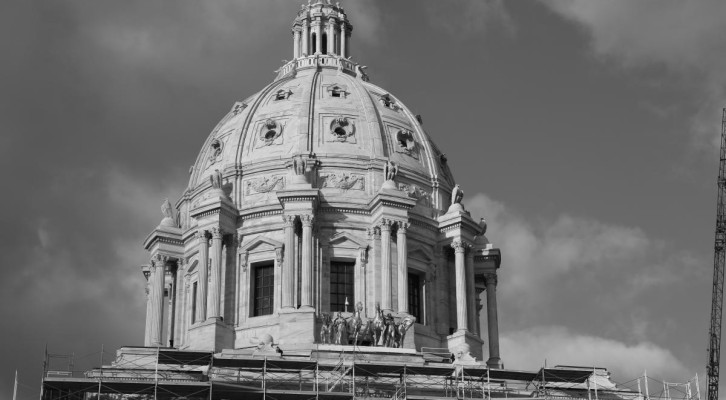 Legislative Session Week Four: What You Need to Know

Week Four at the Legislature has wrapped up. Here’s what you need to know:

Is There Another Housing Boom Headed Our Way? 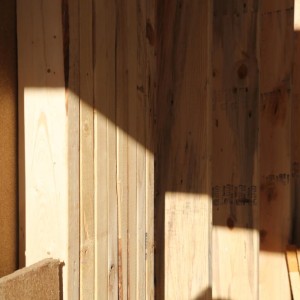 Residential construction activity has not started the year as strong as we had hoped. Compared to January 2014 permits are down...
© 2019 Housing First Minnesota Online. All Rights Reserved
Back to top