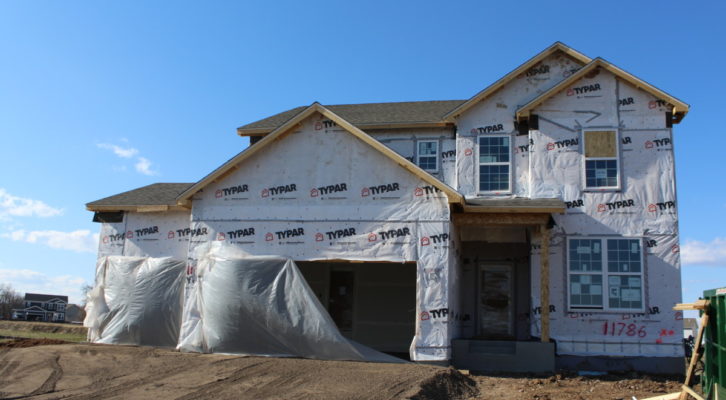 Homebuilding activity continued at a strong pace in the Twin Cities as single-family permits saw another month of double-digit gains in April. Builders pulled 474 single-family permits for the month, a 16% increase over April 2019 and the best April since 2006. Multifamily activity continued to slow in April with the number of units falling by nearly 50% compared to this month last year, bringing the total number of all units for the month down with it.

“We continue to see the impact of the strong demand and buyer activity builders saw to start the year,” said Gary Kraemer, president of Housing First Minnesota. “Many builders have a long pipeline of homes to build that were sold in February and early March, before we will likely see a slowdown in permit numbers from the impacts of COVID-19.”

According to data compiled by the Keystone Report for Housing First Minnesota, there were 491 permits issued for a total of 1,074 units during four comparable weeks in the month of April.

“Builders are getting creative in order to help homebuyers find their dream homes safely during this time, whether it’s appointment-only sales or virtual tours,” said David Siegel, executive director of Housing First Minnesota. “We had an extremely short supply of housing before this crisis and it’s even more important after this, that we are able to build more inventory at prices families can afford. To do that we must find ways to reduce the cost of construction and regulatory barriers that have held homebuilding back.”

For the month, Lakeville took the top spot with 79 permits issued. Rosemount came in next with 28 permits, followed by Otsego with 26 permits, and Plymouth, Woodbury, and Corcoran all with 22 permits issued.

Will You Vision Ensure Your Company's Survival? 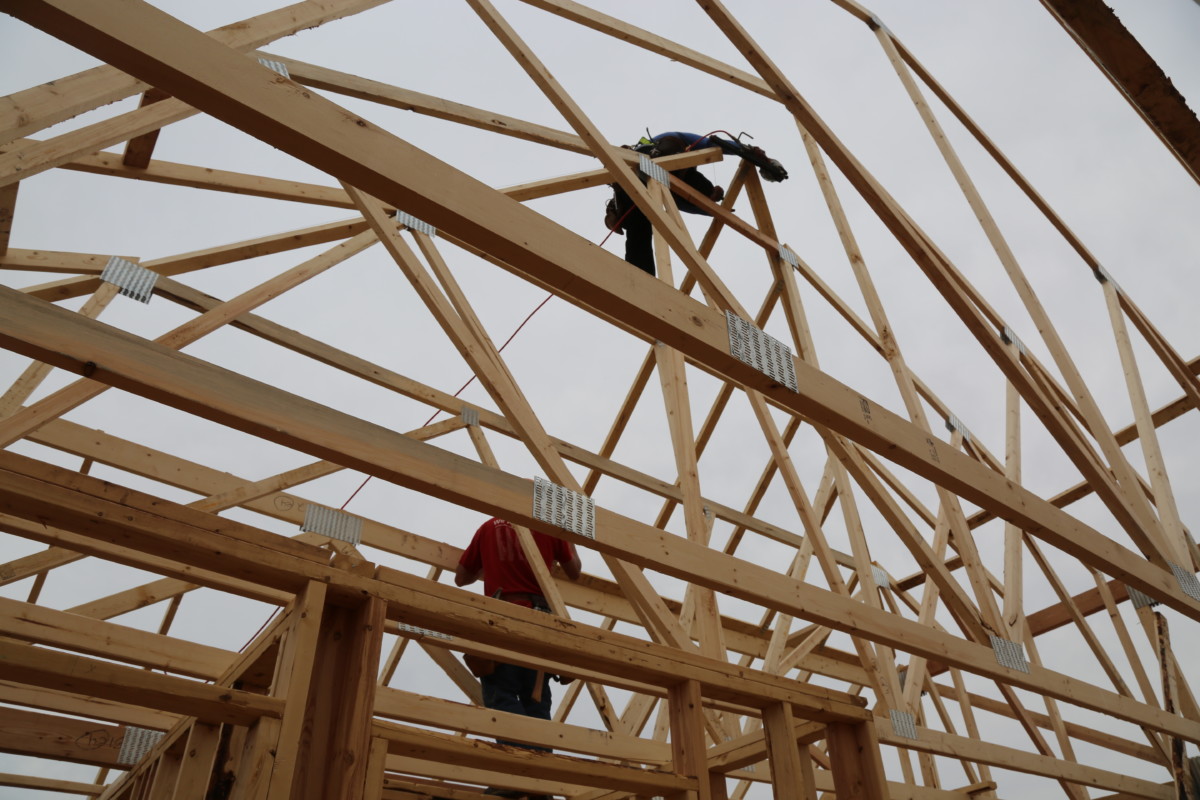 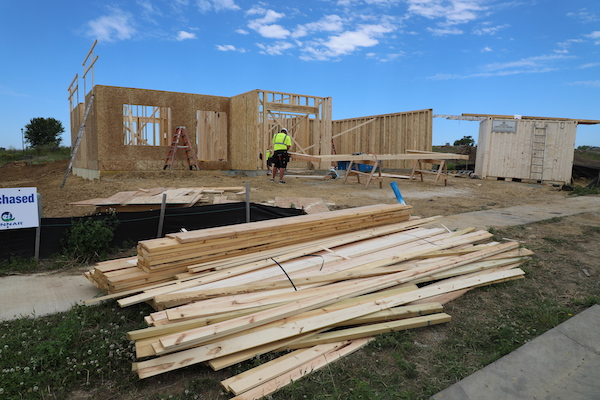 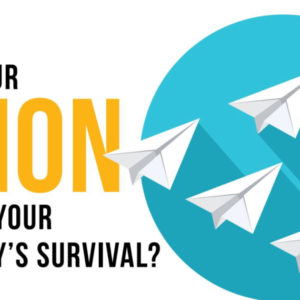 Will You Vision Ensure Your Company's Survival?

Every business faces an existential dilemma. Its founder(s) conceived the business with a plan for where they want to go. They’ve...
© 2019 Housing First Minnesota Online. All Rights Reserved
Back to top