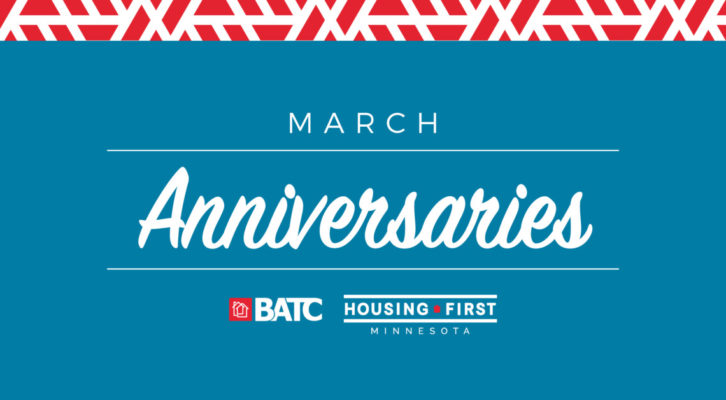 An anniversary is a moment of celebration. A moment to look back on how far you’ve come and all that you’ve accomplished. This month, 13 members are celebrating their 5th, 20th, and 30th anniversaries. We thank you for making the housing industry stronger. 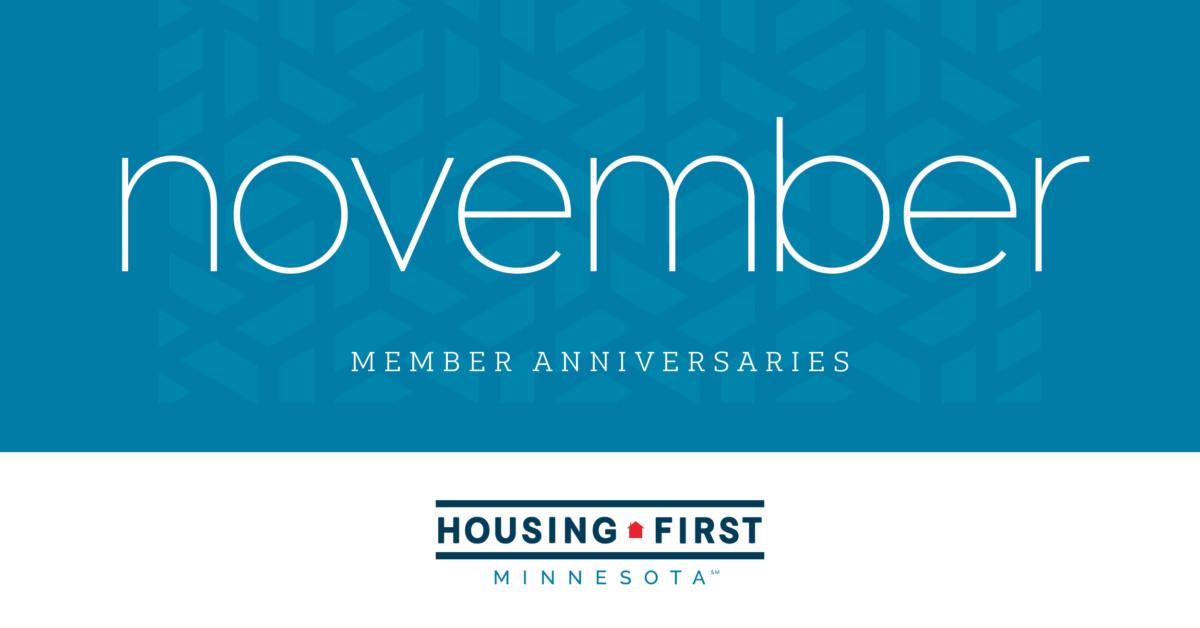 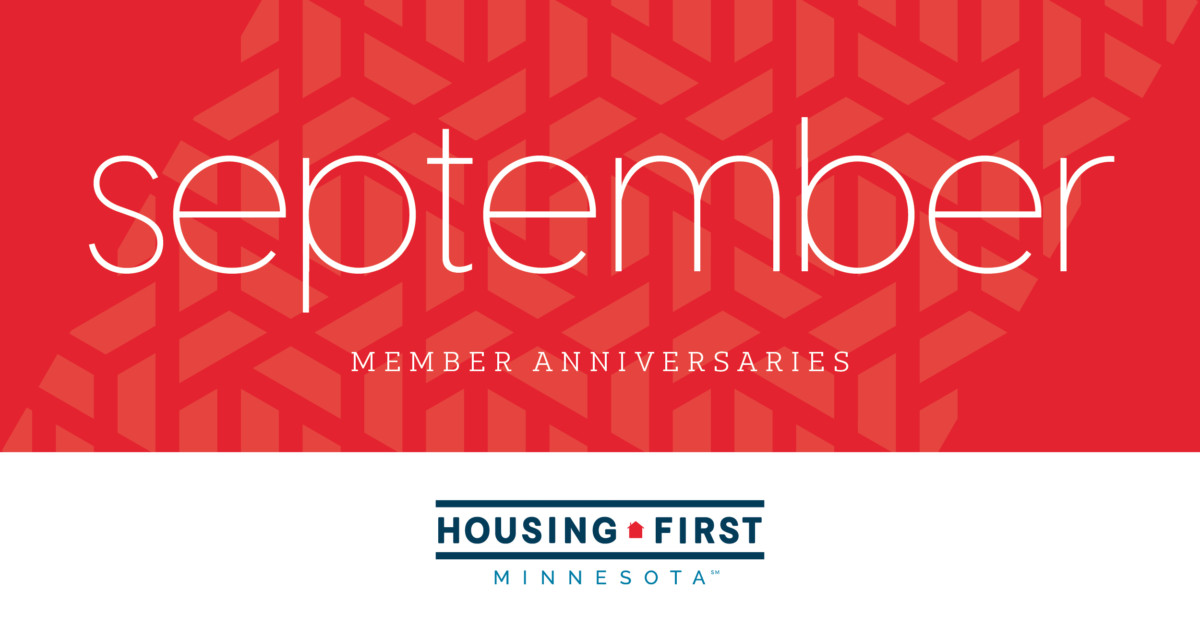 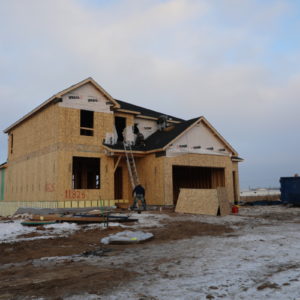 The Twin Cities saw the fewest number of residential construction permits pulled for the month of March since 2015. Both...
© 2019 Housing First Minnesota Online. All Rights Reserved
Back to top