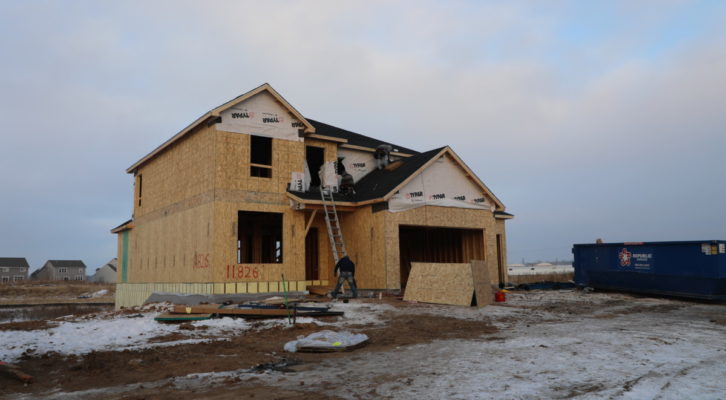 The Twin Cities saw the fewest number of residential construction permits pulled for the month of March since 2015. Both single-family and multifamily permitted units fell by double digits. Single-family units fell to 339, a 12 percent drop from the 389 units in March of 2018. With permits pulled for 623 units in March 2019, multifamily fell by 24 percent compared to the 821 units permitted in March of last year.

“We are still feeling the lingering effects of a longer than usual winter on the housing market,” said John Rask, president of Housing First Minnesota “We have seen homebuyers out in numbers during the Spring Parade of Homes, and we expect homebuilding activity to pick up in the coming months.”

According to data compiled by the Keystone Report for Housing First Minnesota, there were 359 permits issued for a total of 962 units during four comparable weeks in the month of March.

“The recent drop in mortgage rates will certainly help homebuyers this spring,” said David Siegel, executive director of Housing First Minnesota. “Even with rising wages and lower mortgage rates there are still too many Minnesota families that are being priced out of the housing market. We need to address the housing affordability problem here in our state.” 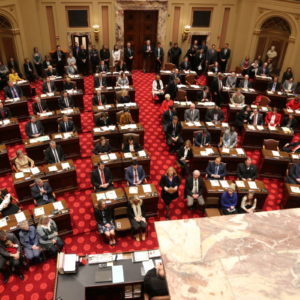 "Silly season" is one way to describe the second deadline week at the Capitol. With action on bills happening around every...
© 2019 Housing First Minnesota Online. All Rights Reserved
Back to top