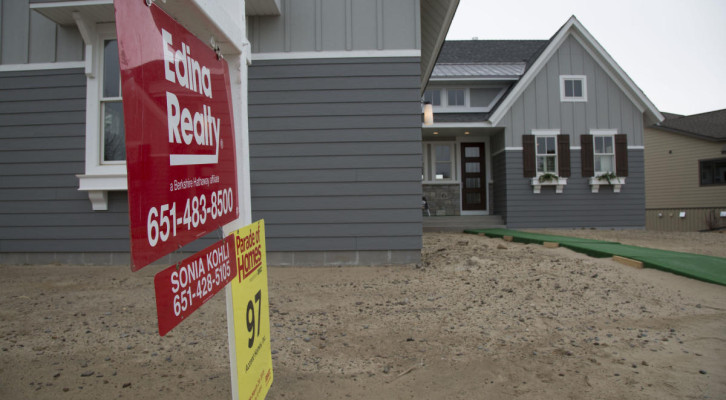 According to the 2015 National Association of Realtors® Home Buyer and Seller Generational Trends study, the largest group of recent buyers was the millennial generation, those 34 and younger, who composed 32 percent of all buyers (31 percent in 2013). Generation X, ages 35-49, was closely behind with a 27 percent share. Millennial buyers represented more than double the amount of younger boomer (ages 50-59) and older boomer (60-68) buyers (at 31 percent).

“Over 80 percent of millennial and Gen X buyers consider their home purchase a good financial investment, and the desire to own a home of their own was the top reason given by millennials for their purchase,” said Lawrence Yun, NAR chief economist.

Millennials are entering the age where they are most likely to buy and are expected to soon surpass boomers in total population, but they still have numerous obstacles in their way. Yun believes the share of millennial purchases would be higher if not for underemployment, slow wage growth, rising rents and student debt, all of which have made it very difficult to save for a downpayment.

“Even though the share of first-time buyers has fallen to its lowest level since 1987, young adults in general are more mobile than older households,” adds Yun. “The return of first-time buyers to normal levels will eventually take place in upcoming years as those living with their parents are likely to form households of their own first as renters and then eventually as homeowners.”

Five Interesting Highlights From the Survey

1. Suburbs still rule – Most purchases by all generations were in the suburbs.
2. City Living is up – Millennials buying in an urban or central city area increased to 21 percent in the past year (19 percent a year ago).
3. Boomers prefer country living – Only 12 percent of older boomers (unchanged from a year ago) are buying in the urban area, and were more likely to buy in rural areas.
4. Single-family still most popular – The majority of all buyers (79 percent) purchased a detached single-family home.
5. Influencers of neighborhood of choice? – Millennials were most influenced by the quality of the neighborhood (75 percent) and convenience to jobs (74 percent). Convenience to schools was most desired by Gen X buyers and proximity to health facilities by the Silent Generation. 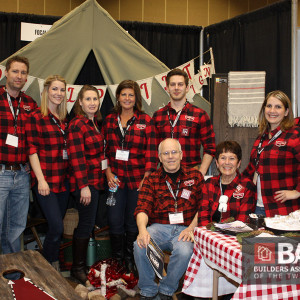 The Builders & Remodelers Show, held April 2, 2015 at the Minneapolis Convention Center was a huge success! Attendees...
© 2019 Housing First Minnesota Online. All Rights Reserved
Back to top