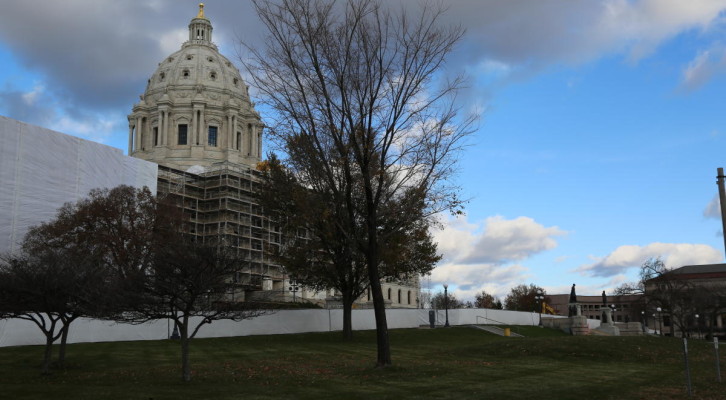 Legislative Session Week 15 – Here’s What You Need to Know

The legislature is back from their Spring recess and is marching towards a mid-May adjournment by compiling the large omnibus budget bills. BATC is actively engaged and monitoring several provisions still moving through the process:

Creation of Energy Performance Path – Tested Homes Qualify for Trade-Offs – BATC-supported language was passed into the Jobs and Energy Finance Omnibus Bill. This to clarify a performance path that utilizes the HERS Index (used by 60% of homes in Metro) was heard on Tuesday and made it into the Omnibus Jobs & Energy Bill. Opposition to the HERS Index provision has been steady. The movement of the bill has accelerated talks with DLI and stakeholders, placing us closer to a performance path which allows for a smoother enforcement process as well as insulation trade-offs. It is possible that we are able to clarify this with DLI outside of the legislative process.

Met Council Governance – Make Changes or More Study?– The House has pressed aggressively for staggered terms and a new council member appointment process that isn’t solely managed by the Governor. The Senate is poised to pass language that would study Met Council governance and move any legislative action to next session. Beyond governance, the House has continued to press forward with language that would moderate the planning powers of the Met Council used to enforce comprehensive planning goals on cities and townships. Finally, Sen. Dave Osmek (R-Mound) is introducing a bill to abolish the Met Council, representing perhaps the longest of long shots this session.

Future Code Processes – 6-Year Cycle and 9 months Implementation – Also in the Omnibus Jobs and Energy Finance Omnibus bill is language to clarify a six-year code cycle (a cycle that’s been informally in place since 2000), increases the implementation time before a new code becomes effective to be no less than 9 months, and requires the new code to be published online and accessible to the public prior to its effective date.

Environment Omnibus Bill – Wetlands and Study – The House is expected to pass an Environment Omnibus bill out of committee with two significant industry provisions: the first would pave the way for a cash-in-lieu fee structure for Wetland Mitigation; the second would create a study group to consider the feasibility of Minnesota assuming regulatory administration of 404 Federal Wetland Permitting, which is currently overseen by the Army Corps of Engineers.

50’ Buffers – Watching, Waiting – As previously reported, BATC & BAM met with DNR and BWSR representatives to confirm the intent and reach of the Governor’s 50ft buffer on agricultural lands with exposed soils and non-perennial covers. Residential developments are not the target, though we are watchful and are discussing the issue of agricultural land conveyance to residential developers to ensure that a one-size-fits-all approach does not create challenges for BATC members in the future.

Want to see this news in your inbox? Sign-up for our weekly blog updates today!

Teardown Single-Family Starts: About 32K in 2014 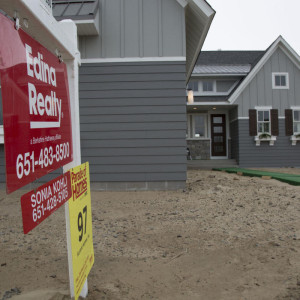 According to the 2015 National Association of Realtors® Home Buyer and Seller Generational Trends study, the largest group...
© 2019 Housing First Minnesota Online. All Rights Reserved
Back to top