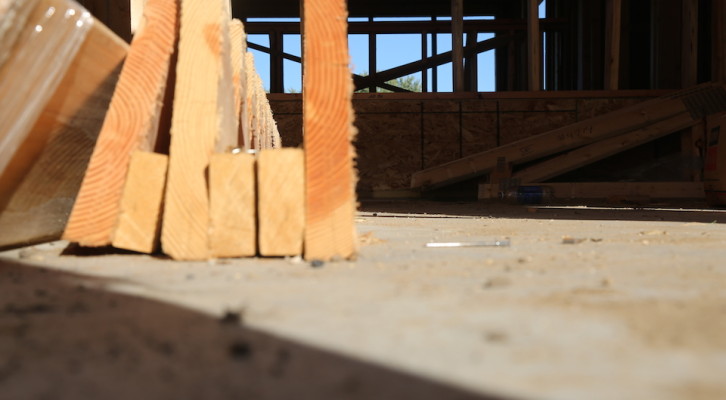 Teardown Single-Family Starts: About 32K in 2014

Teardowns are a common sight in many parts of the Twin Cities. NAHB estimates that there was a total of 31,800 single-family teardown starts in 2014.

The map below shows those teardowns divided among the four principal Census regions. 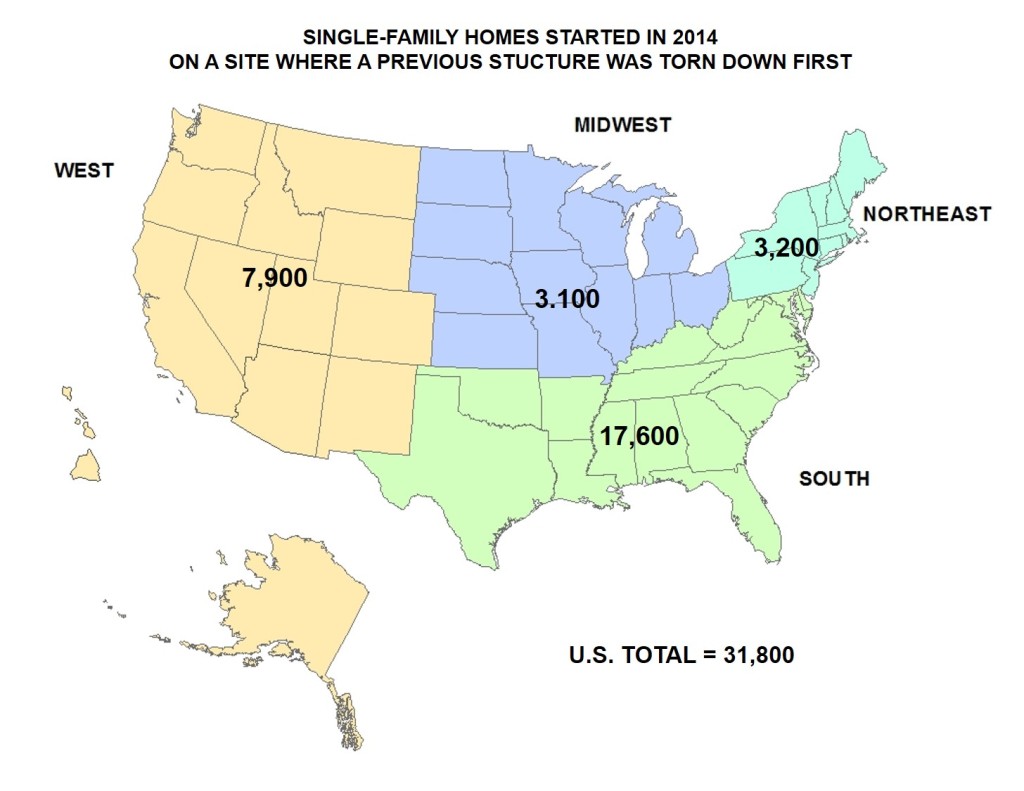 NAHB states that in the West and South regions, teardowns are close to proportional to total construction (as the South usually has over half of all single-family starts, and the West has about one-fourth).  In these two regions, according to the survey results, teardowns accounted for a little over 5 percent of single-family starts in 2014.  Elsewhere, teardowns accounted for only about 3 percent of single-family starts in the Midwest, and over 6 percent in the Northeast.  Of the four regions, the Northeast has the oldest housing stock, and many of its desirable locations are in densely settled cities, or near the ocean, where buildable open space may be limited. 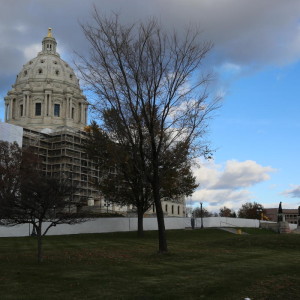 The legislature is back from their Spring recess and is marching towards a mid-May adjournment by compiling the large omnibus...
© 2019 Housing First Minnesota Online. All Rights Reserved
Back to top