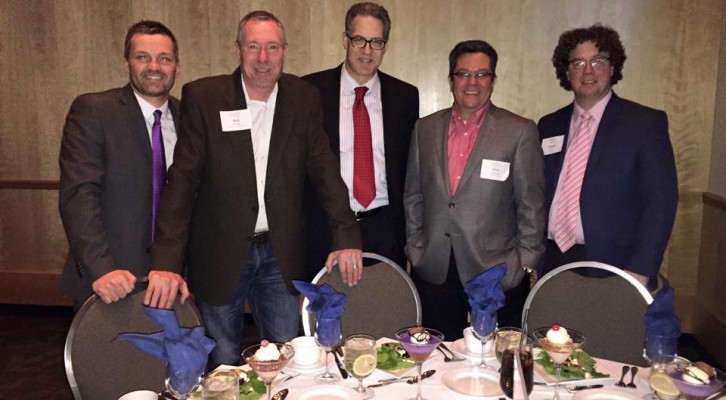 Transportation was the hot topic at this year’s Minnesota Chamber of Commerce’s “Session Priorities” dinner. BATC was in attendance for the annual event where lawmakers and business leaders talk policy over dinner at the RiverCentre in St. Paul.

Gov. Mark Dayton asked Minnesota’s business leaders for help in passing fuel tax and license tab fee increases for road and bridge improvements at the Legislature this year. A position much of the business community is against. Republican House Speaker Kurt Daudt suggested that House Republicans might not pass a long-term transportation bill this year. Instead, he said they might rely on surplus money to fund immediate needs.

DFL Senate Majority leader Tom Bakk, brought up several other proposals for 2015 which included an education plan that would encourage students to attend vocational schools to help create a more skilled workforce.

Speaker Kurt Daudt mentioned the need this session to streamline regulations that hurt business and look into making fixing the problems with MNSure.

On the housing front, BATC will be deeply engaged in legislative discussions about the newly adopted building and energy codes, and whether or not the costly requirements are appropriate for homeowners. 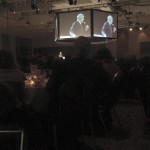 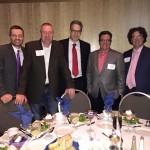 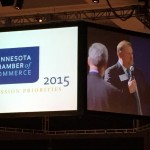 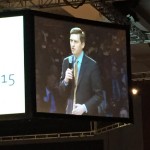 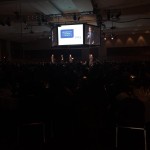 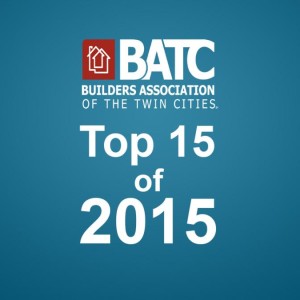