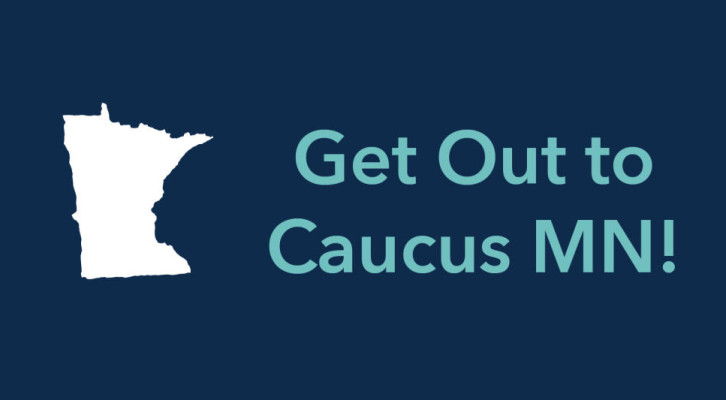 Minnesota’s 2016 election: How to Caucus

Caucuses are not state-run elections. They are run by the parties, which means the parties will hold the official vote tallies that determine which presidential candidates win delegates to the national political conventions.

How to participate in a caucus
To participate, you do not need to be a registered Democrat or Republican, you must simply be eligible to vote and live in the precinct. You also need to generally agree with the principles of the political party hosting the caucus.

When and where?
Caucuses are scheduled to begin promptly at 7 p.m. across the state on Tuesday. Caucus voting must stay open, by law, for at least an hour. If participants choose, they may stay to take part in party decision-making. Caucus meetings are held at the precinct level, often at community centers or in school cafeterias.

If you are a Republican…
Based on the results, Republicans will allocate three delegates for each of the eight congressional districts, plus another 14 based on statewide results, for a total of 38 delegates of the 1,236 needed nationwide to win the GOP nomination.

If you are a Democrat…
The party will award 93 delegates to the national convention, where a candidate needs 2,383 to win the nomination. Of the Minnesota delegates, 50 will be apportioned according to victory in congressional districts, while 27 will be won statewide. The other 16 delegates are “super delegates,” elected officials and party leaders who can vote their choice of candidate at the national convention, a form of delegate allocation that Democrats instituted in the 1980s to give party leaders a bigger voice in choosing the nominee.

Besides voting what else happens at a caucus
Each political party runs their caucus meetings differently. Generally, there are four main activities at a caucus:

You Say You Want An Evolution? 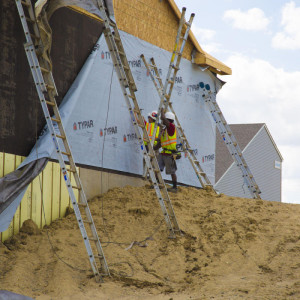 Residential construction numbers dipped to a twelve month low in February, with a month over month 17 percent decrease in the number...
© 2019 Housing First Minnesota Online. All Rights Reserved
Back to top