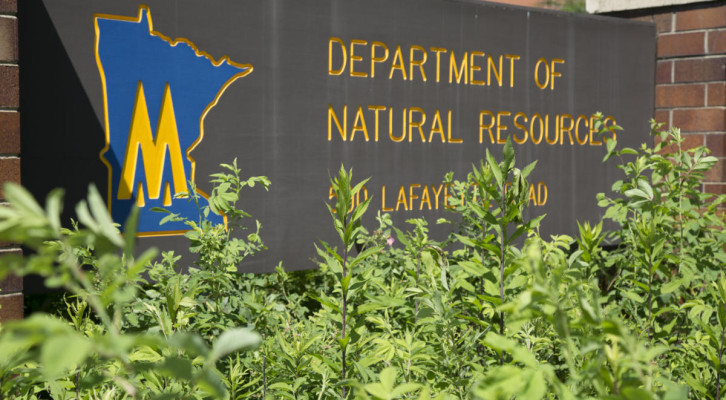 The DNR published a Notice of Hearing to adopt rules for the MRCCA, thus beginning the formal comment period on the proposed rules. During this period, an Administrative Law Judge will review the proposed rules and take public input through a formal comment and public hearing process. BATC has been part of a coalition of interested groups, including BAM and several Realtor groups who have successfully moderated the proposals to recognize property owner fairness and housing affordability. There are still outstanding issues relating to set-aside requirements for property in the critical area.  As we prepare coalition comments for submittal later in June, there are three opportunities for property owners or other interested persons to comment on the changes.

The MRCCA is a The MRCCA is a land corridor along the Mississippi River in the seven-county metro area where there are special land use regulations that guide development activity. The corridor extends 72 miles along the Mississippi River from the cities of Ramsey and Dayton in the north to the cities of Hastings and Cottage Grove in the south. It includes 54,000 acres of land along both sides of the river. The State of Minnesota created the corridor and land management regulations in 1976. Local governments administer the regulations through their local plans and zoning codes.

Happy Spring from the Membership Committee! 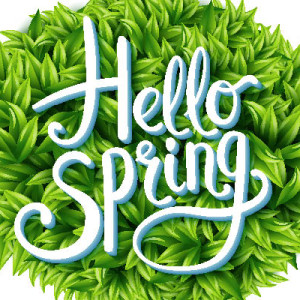 Happy Spring from the Membership Committee!

Written by Jill Murphy, 2016 Membership Committee Chair, True North Consulting We are excited about a number of new initiatives...
© 2019 Housing First Minnesota Online. All Rights Reserved
Back to top