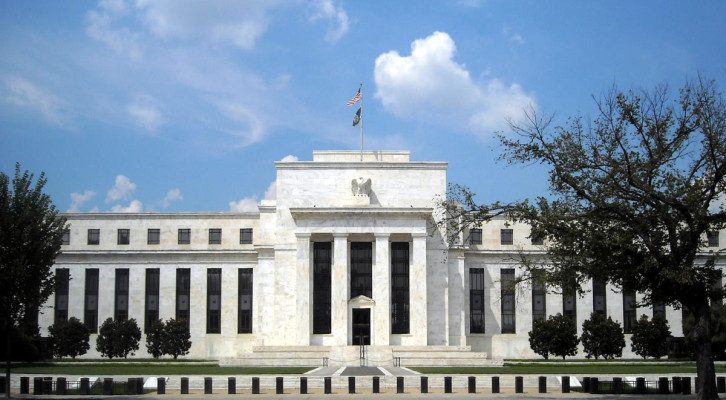 The Federal Reserve dropped the federal funds rate to zero in late 2008. Never in their wildest imagination did they think that seven years later the rate would still be zero. Of late, reasons the rate remains low include a rapid slowdown in Chinese growth, a tumbling Chinese stock market, the ongoing Greek crisis, and closer to home, very weak inflation and slow growth. Despite these problems, the Fed will raise rates soon, quite possibly in mid-September.

While China’s GDP is now growing at a sub-7% rate for the first time in decades, outside of a small reduction in American exports to China and slightly weaker raw material prices, the impact of the slowing will be little felt by us. As for the stock market swoon, it’s important to note that equities play a minor role in the Chinese economy. Fewer than 15% of Chinese household financial assets are in the stock market, and the value of all tradeable shares is about 30% of GDP, compared to 125% here. As a result, just as the run up in prices had little impact on the real Chinese economy, the bust will be no different. Also, the recent stock market sell-off, just like the previous one, is not a harbinger of economic decline.

Looking to Europe, while Greece is likely to roil the EU for years, it is no larger economically than Oregon. Moreover, because 83% of Greek debt is held by other European nations, the IMF and the ECB, only 17% is held by private banks. Thus, even a complete Greek bankruptcy would do little damage to the rest of Europe. This was evidenced during the run up to the snap referendum Prime Minister Tsipras recently called to improve his bargaining position. It backfired as there was virtually no increase in volatility in European stock, bond and foreign exchange markets. In terms of impact to the US, a slightly weaker euro will hurt exports marginally but there will be few, if any, other consequences.

As for our economy, the unemployment rate is fast approaching 5% or full employment, and the labor market has hit its stride. Last year, monthly employment growth averaged 260,000, the best since 1999, and so far this year it is averaging a respectable 208,000. In 2013 it was 199,000 and in 2012 it was 188,000. As you can see, monthly employment growth peaked in 2014, suggesting that there will be no more additional mass movement from the ranks of the unemployed to the working. As for GDP growth, it was 2.4% last year, 1.5% in 2013, and has averaged 2% since the end of the recession. Here too, there appears no indication that rapid GDP growth is right around the corner. Finally, inflation, while very low, has stopped falling and is starting to creep up and wage growth may see some increases in the near future.

With foreign economic turbulence unlikely to impact the US, domestic GDP and employment growth not expected to meaningfully improve, and inflation and wages hopefully on the rise, there is no longer any reason for the Fed to wait before raising rates. Moreover, by raising rates this September, the Fed will be able to wait several quarters before tightening again. By contrast, if they wait to raise rates, they may be forced to increase rates rapidly, and that could be disruptive. 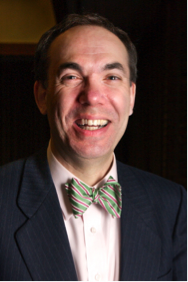 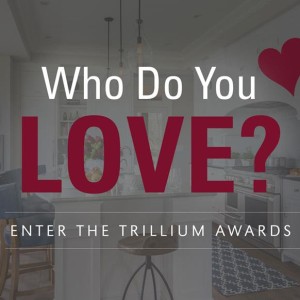 All you need is love! So let's spread it around. You all deserve credit for your contributions to the 2015 Reggie winning...
© 2019 Housing First Minnesota Online. All Rights Reserved
Back to top