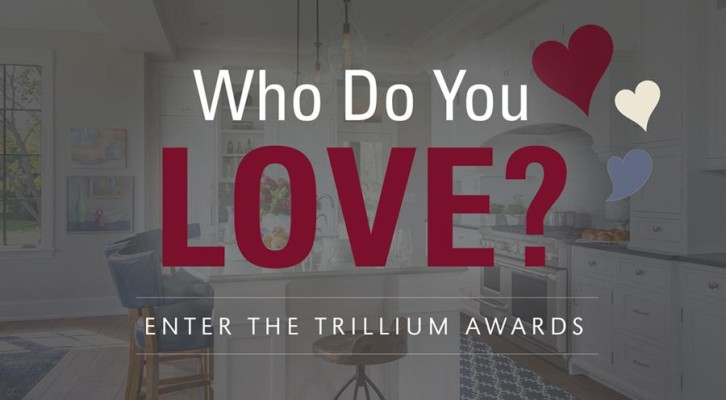 All you need is love! So let’s spread it around. You all deserve credit for your contributions to the 2015 Reggie winning homes and ROMA winning remodeling projects. The Trillium Awards were established to honor our Associates for their partnership with Builders and Remodelers…because they don’t do it alone! 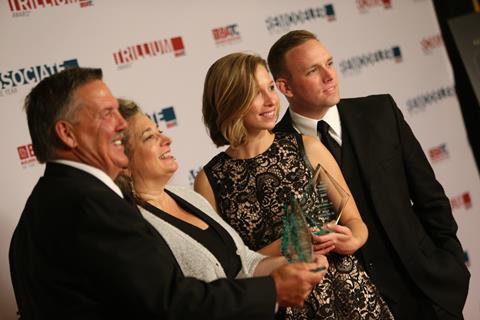 1. They give love to Reggie winners – For more than 40 years, local Builders have coveted the Reggie Award statue more than any other. Honoring the best homes in the Parade of Homes® by recognizing excellence in design and construction. The Trillium Awards honor the Reggie Award winners by spreading the love to their partners.

2. They give love to ROMA winners – The Remodeler of Merit Awards (ROMA) honor our remodeler members for quality and value in remodeling projects that range from baths, kitchens and additions to whole-house remodels. The Trillium Awards recognize the fact that the ROMA winner’s project was so amazing that the partners in the project should be awarded as well!

3. They give love to the associates who made the projects shine – Many of the ROMA and Reggie winning project would not be nearly as awe inspiring without the partnership of some incredible associates. The Trillium Awards gives associates the love and attention they deserve!

You are eligible to enter if you are a BATC Associate that:

Celebrate at the BIG Night on October 22nd!
Winners will be announced at The BIG Night in October.  You’ll be able to accept your award alongside all of our other big winners, in front of the entire BATC membership.

Beautiful Day for the 2015 BATC Open 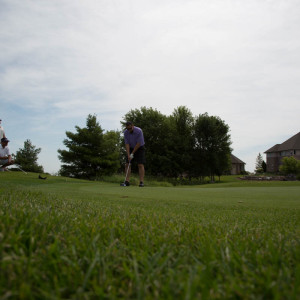 Beautiful Day for the 2015 BATC Open

We couldn't have picked better weather for this year's BATC Open! The tournament was a true hole in one. Once again our sponsors...
© 2019 Housing First Minnesota Online. All Rights Reserved
Back to top