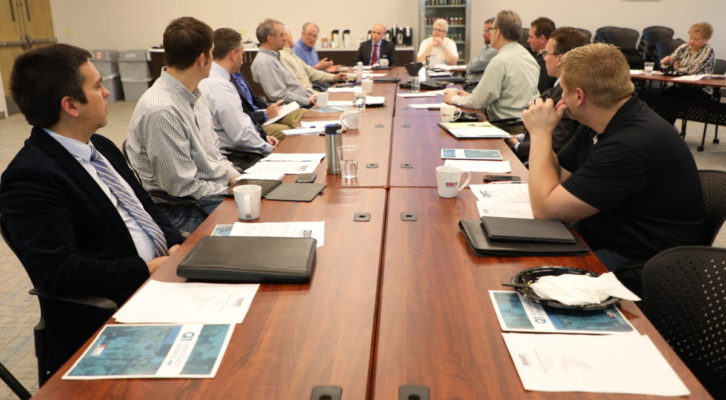 On Thursday, BATC’s Regulatory Affairs Subcommittee held its meeting for the second quarter of 2017.

First on the agenda was a look into the BATC v. DLI technical fix banning sprinklers in twin homes that was recently signed into law by Gov. Mark Dayton. Subcommittee member Steve Behnke of Donnay Homes and Nick Erickson, regulatory affairs manager, represented BATC and the housing industry at the DLI meeting on this topic earlier this week. DLI aims to have draft language of the proposed rule available earlier this week, with final adoption of the rule this summer.

In addition to the BATC v. DLI technical fix, the group reviewed other regulatory issues, including:

In addition to these, the group discussed several local issues BATC is currently engaged with, including: 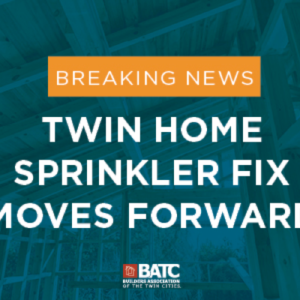