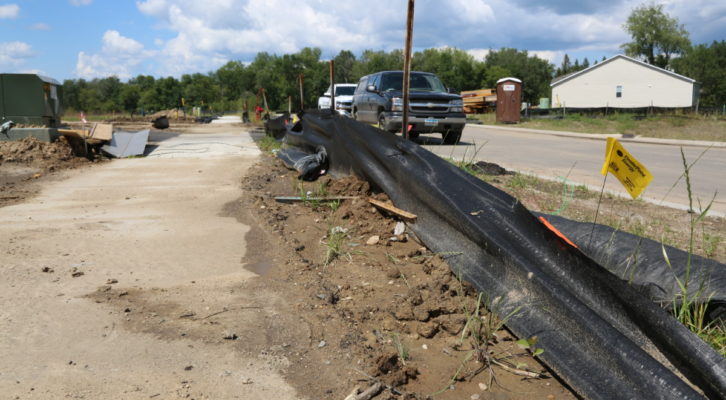 The Minnesota Department of Health (MDH) recently released the next draft of its proposed Lead Paint/RRP Rules. The revised draft Rules contain changes proposed by Housing First Minnesota, including:

Comments on the latest draft Rules are being finalized and will be sent to MDH shortly.

Housing First Minnesota is gathering a group of industry leaders and representatives on Wednesday, Oct. 18, to discuss responses to the latest draft.  The Regulatory Affairs Subcommittee will also discuss the proposed Rules at its Oct. 31 meeting.

A copy of the rules is available on the Housing Industry News website. 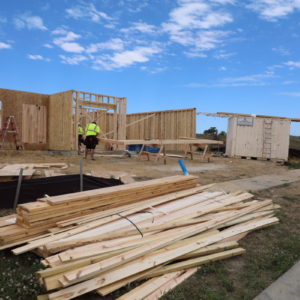 Almost daily, we hear that robots, machine learning, and automation will destroy jobs -- and not just a few, but tens of millions...
© 2019 Housing First Minnesota Online. All Rights Reserved
Back to top