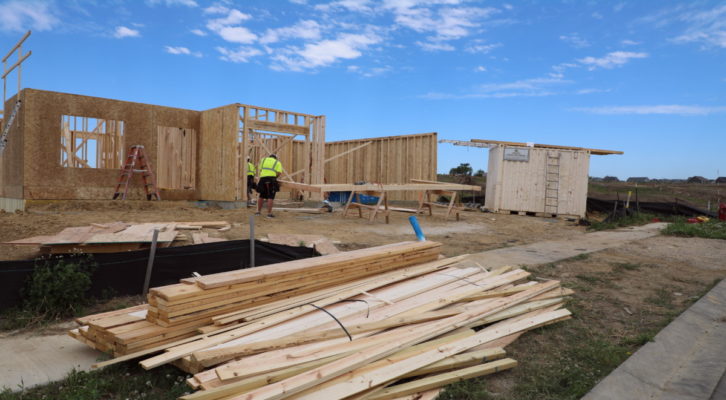 Almost daily, we hear that robots, machine learning, and automation will destroy jobs — and not just a few, but tens of millions of them, and soon!  Some experts predict that 47% of all US jobs are at high risk of disappearing over the next few decades due to computerization; others predict even more dire outcomes. Doomsayers suggest that “this time is different,” and that the technological apocalypse to come will be so profound that we are on the precipice of an employment crisis. I doubt it — just think about electricity and how disruptive it was, or how farming was transformed by mechanization and massive consolidation, yet employment growth in both cases hardly skipped a beat.

This pessimism would be at least plausible if there were a shred of evidence to support it!  While the US economy has numerous problems, job creation is not one of them. Nonfarm employment and has risen for 87 months in a row, and job growth has been twice its sustainable level for years, driving the unemployment rate down to its best level in decades. Moreover, labor productivity growth, which should be skyrocketing because of all these robots and automation, is, in a word, abysmal.

In fact, going back to 1850, job creation and destruction, as measured by job losses in slow-growing occupations and job growth in fast-growing ones, is at its lowest level on record!  There are two main reasons for this: first, the past was much more convulsive than we think.  The arrival of the steam engine, cotton gin, and internal combustion engine, wrought economic havoc on the labor force as they were deployed.  Ditto for the railroad and the mechanical switchboard.  In fact, adjusted for labor force size, 57% of the jobs that workers performed in 1960 no longer exist!

As for the second reason, because Americans now consume substantially more services than in the past, and because the goods they consume are less easily automated, technological disruption moves much more slowly than before.  That is, massages and boat cruises are services that are very labor intensive and cannot be automated, and even goods such as artisanal cheese and free-range eggs lend themselves to less automation than the manufacturing of American cheese slices and amusement park rides.  As a result, robots and artificial intelligence can replace a lot less economic activity than we might think.  And this is likely to continue.  Just consider for a moment the likelihood of a parent leaving their young child in the care of a robot.

Lastly, in low productivity growth areas such as education, healthcare, transportation, and construction, where jobs are largely performed the same way they were decades ago, the productivity gains from technology can’t come fast enough and may well be economically transformative.  If suddenly millions of truck, bus and taxi drivers are freed up to do other tasks that are more productive, that would be an economic boon.  Similarly, if residential construction, where there been have no productivity gains at all in decades, can use robots to build homes better and faster, we will all be better off.  Otherwise, our ever-tightening labor market and aging population will cause wages to rise and growth to decline.  In short, we need technology to destroy more jobs more quickly. 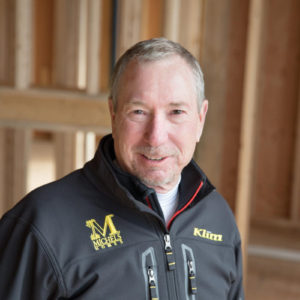