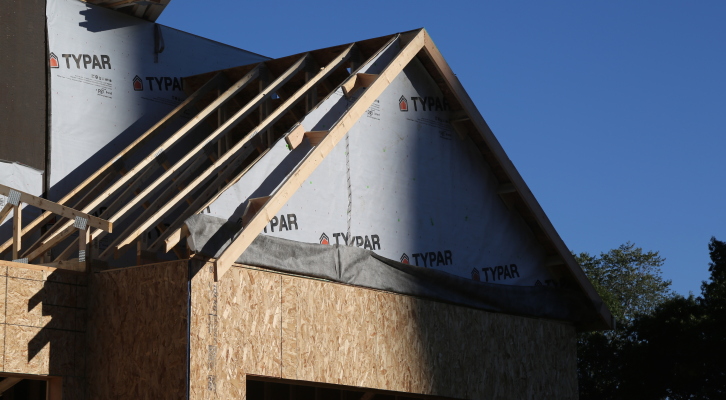 “The housing industry remains concerned for the near future,” said Shawn Nelson, Builders Association of the Twin Cities 2014 president and president of New Spaces. “As much of the economy rallies, new housing has stalled.”

For the month, Minneapolis issued the most permitted units at 214, followed by Apple Valley with 202 (196 in one multi-family building). Maple Grove issued permits for 68 total units, Lakeville for 38 units and Plymouth rounded out the top five with 35 units permitted. 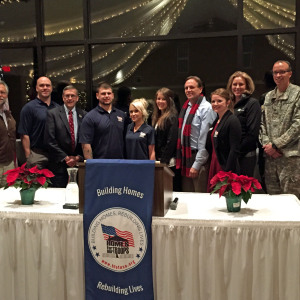 Friends, family, supporters and Ramsey, MN residents gathered together on November 21 to welcome SPC Marco Solt into the community...
© 2019 Housing First Minnesota Online. All Rights Reserved
Back to top