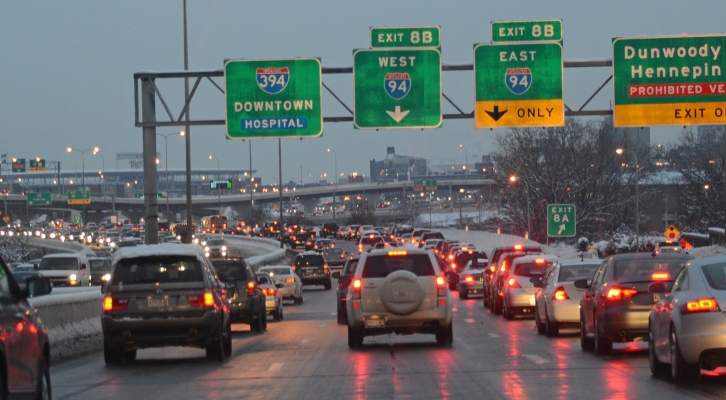 Roads and bridges, transit, gas taxes, and the on-going debate about Millennials will converge at the legislature when it convenes next month and tackles the great transportation debate of 2015. There’s little debate about the importance and need for infrastructure investments, but there is also little agreement on prioritization of projects, future demand for transportation infrastructure, and of course, who pays and how much. The Star Tribune took a stab at the issue by musing about changes in Millennial transportation preferences that could impact decisions at the Capitol.

Look for the transportation debate to be one of the most-watched items as state leaders piece together the next two-year budget. 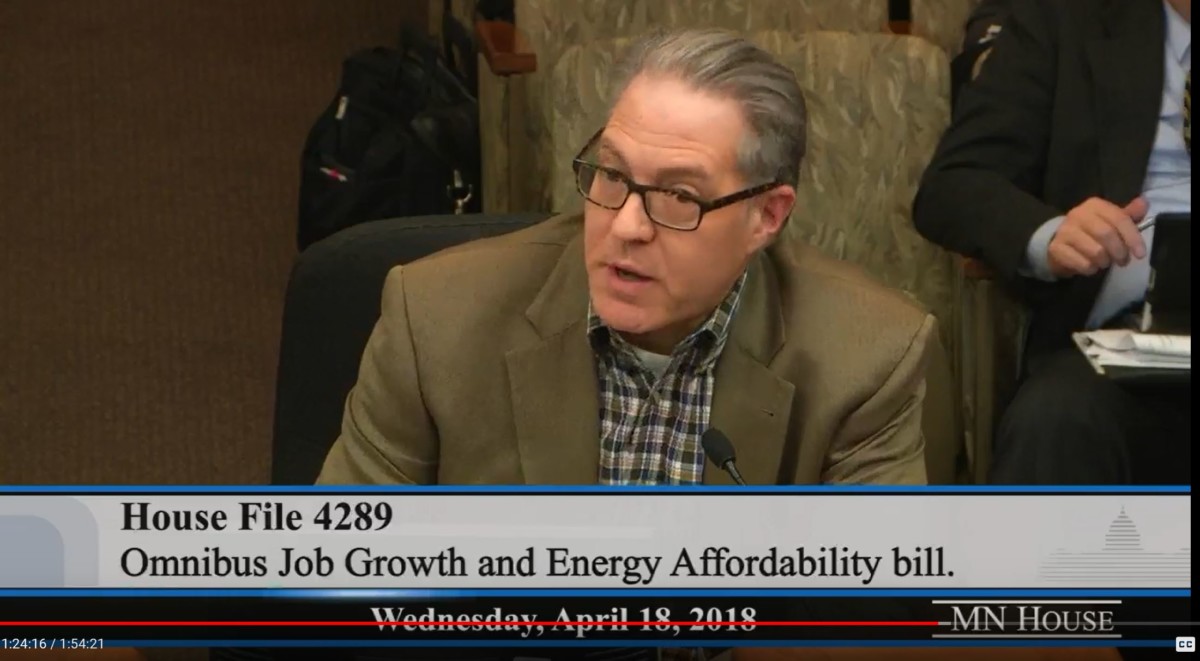 The Housing Movement is Growing! Read the Q3 Advocacy Update 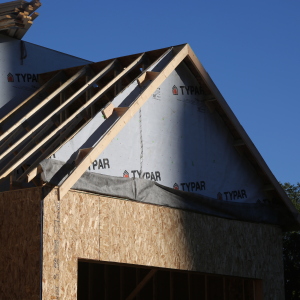