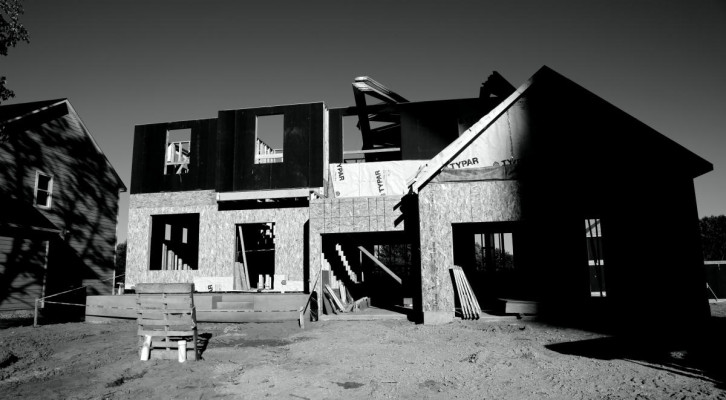 Minnesota ranks near the bottom when it comes to the housing market returning to normal. According to NAHB’s First American Leading Markets Index. The national index moved one percentage point to .91 in the first quarter of 2015 and 4 percentage points from the same quarter last year.

The index measures proximity to normal through three indicators of economic and housing stability; The level of single-family housing permits, home prices and employment as compared to the last period of normality for each. A value of one means that indicator has returned to normal. The three are averaged for a single measure. More than 350 metropolitan areas are scored in this fashion.

The Twin Cities ranked in the bottom 20 to 40 percent.  In all, 68 markets or metropolitan areas had an index value of one or greater, an increase of 7 markets in one year. The increase is heavily driven by the increase in metro areas employment index. The number of markets back to or above normal in employment levels increased from 30 to 56 over the year. The number of markets returning to house price levels last seen in the early aughts has remained high at 95% of all metros measured. The slowest indicator to return to normal has been single-family permits as only 7% of the listed metros are issuing as many or more permits compared to the early aughts. 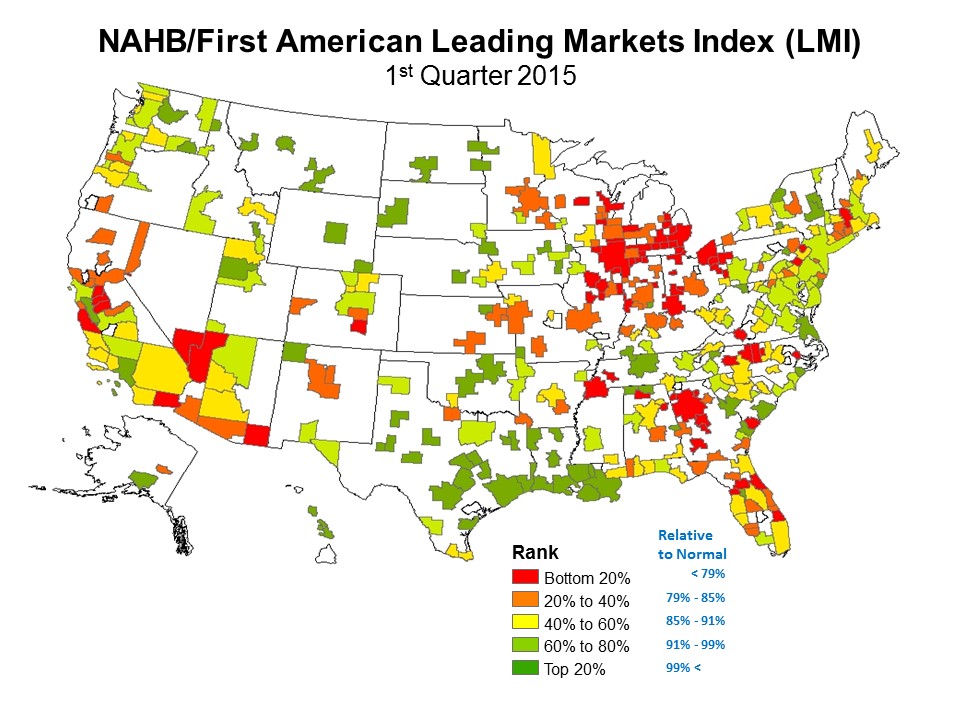 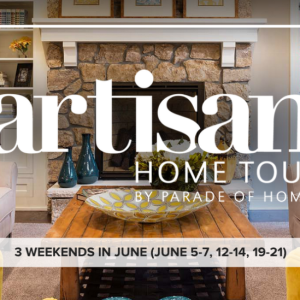 Last year's inaugural Artisan Home Tour was great, but this year it's going to be even better! The 2015 Artisan Home Tour...
© 2019 Housing First Minnesota Online. All Rights Reserved
Back to top