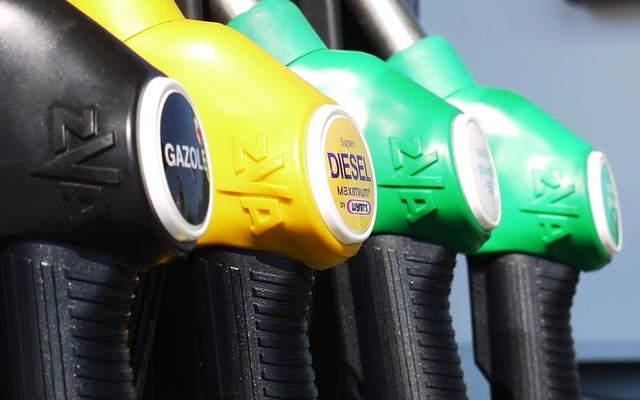 Historically, the price of West Texas Intermediate Crude (WTI) has always been slightly higher than the price of North Sea Brent Crude, the major benchmark off which two-thirds of the world’s internationally traded crude oil is priced. WTI has historically been more expensive because it is “light sweet crude,” meaning it contains less than 0.5% of sulfur and is considerably lighter than water and lighter than any other crude oil, and therefore the world’s most valuable oil.

Despite possessing these very desirable physical characteristics, for the last several years WTI has regularly traded for less, sometimes much less, than Brent. This situation is not only detrimental to American oil exploration and production firms but also US households. Interestingly, this situation can be easily righted if only Congress would pass legislation. Let me explain.

Until 1973, US oil, like all other goods and services, could be easily exported. However, an export ban was imposed after the 1973 Arab oil embargo in an attempt to prevent future oil shortages and arguably to help the US gain energy independence.  For decades the ban had no obvious impact as the US was a huge oil importer. But now due to hydraulic fracturing and horizontal drilling, the US now produces about twice as much oil as it did a few short years ago and is now the world’s second largest oil producer.

Because the US used to import large quantities of oil, and because due to geography and politics the imported oil was primarily “heavy sour crude,” most American refineries are ill equipped to refine the high quality WTI coming from the new and newly-invigorated US oil fields. As a result, US crude oil is quickly filing up storage tanks and in the process driving down the price as domestic supply vastly exceeds refiner demand.

If Congress were to lift the export ban, the price of WTI would rise to the world price, which would expand domestic oil exploration and production and increase rig counts and employment in the oil patch. Counterintuitively, it would also reduce the retail price of gasoline. This is because gasoline is tied to the price of Brent, since all refiners except American ones distill crude into gasoline from oil priced off of Brent.

Because the export ban does not cover distilled products like diesel, gasoline and jet fuel, the price American refiners charge for distillates is the world price, even though the crude they purchase is cheaper due to the export ban on domestic crude. Gasoline here and abroad would thus be cheaper because the release of more US crude onto the world market that is now bottled up onshore due to the export ban, would reduce, albeit slightly, the price of Brent, and in the process slightly reduce the price of distillates including gasoline.

Of course there is never a free lunch in economics. Were the export ban lifted, the losers would include domestic refiners as they would pay more for crude, and foreign oil producers such as the Saudis, Russians, Canadians and others as they would receive slightly less for theirs. That said, repealing the ban makes sense. It would save US consumers money and slightly increase returns to investors in the oil patch. And if the Saudis are unhappy, they can recall that the export ban only exists because they embargoed us 40 years ago!

Final Week of 2015 Legislature - What You Need to Know: 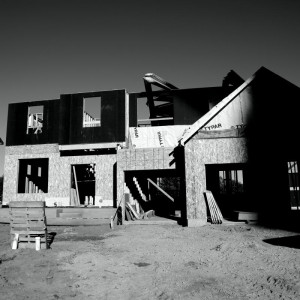 Minnesota ranks near the bottom when it comes to the housing market returning to normal. According to NAHB's First American...
© 2019 Housing First Minnesota Online. All Rights Reserved
Back to top