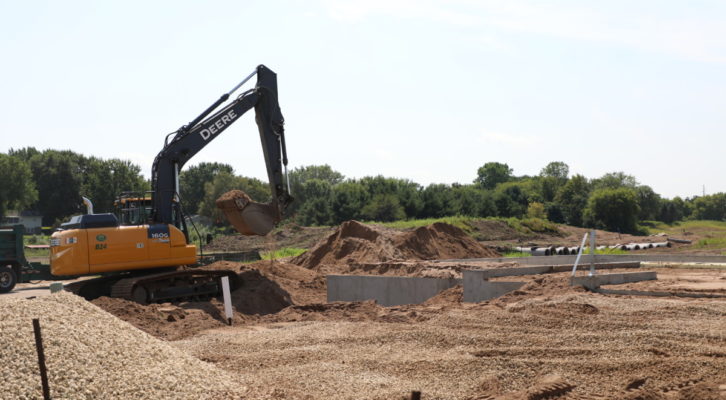 The Minnesota Department of Transportation has announced the beginning of spring load restrictions in the South, Southeast, and Metro frost zones as Thursday, March 4 and 12:01 a.m.

Load restrictions for other frost zones have not yet been announced.

Ending dates for spring load restrictions are variable and based on how the weather is affecting roadway strength.

Frost zones and restricted routes can be found on the MnDOT load limits map.

Start and end dates and other load limit information are shown at mndot.gov/loadlimits. 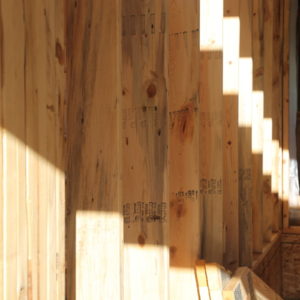 With the first legislative committee deadline just a couple weeks away, activity at the Capitol has picked up. This...
© 2019 Housing First Minnesota Online. All Rights Reserved
Back to top