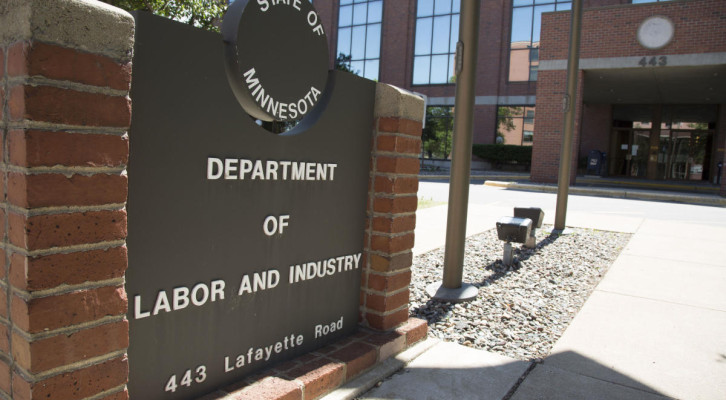 The Case Against the Code: What You Need to Know

In January BATC filed a legal petition to the Minnesota Court of appeals, asking it to review the appropriateness of the sprinkler mandate in the Building Code and the new Energy Code provisions promulgated by the MN Department of Labor and Industry (DLI).

What BATC Members Need to Know:

– The Building Code and Energy Code remain in effect during the on-going challenge.

– The main substance of BATC’s petition lays out the case that the codes have substantial flaws and that DLI did not properly analyze the impact of the Rule.

­– Legal briefs in support of BATC petition, called amicus curiae (friend of the court), have been filed by BATC member Frank Kottschade in partnership with the National Association of Home Builders (NAHB), BAM, and the MN Association of Realtors. The Pipefitters Union filed an amicus brief in support of DLI.

– All briefs have been filed and the oral arguments before the MN Court of Appeals will take place on July 15 in St. Paul.

– The Court of Appeals will publish their decision roughly 2-4 months following the oral arguments in mid-July.

– Any decisions about further appeal to the MN Supreme Court will be considered by the BATC Board of Directors following the Court of Appeals decision.

Sign-up for our weekly blog recap to receive updates on this issue directly to your inbox. 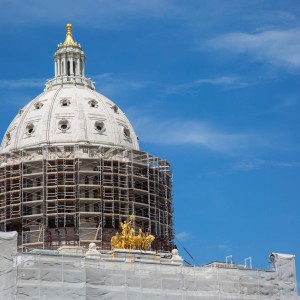 Locked in session since early January, the legislature has finalized its budget work and heads home until the legislature...
© 2019 Housing First Minnesota Online. All Rights Reserved
Back to top