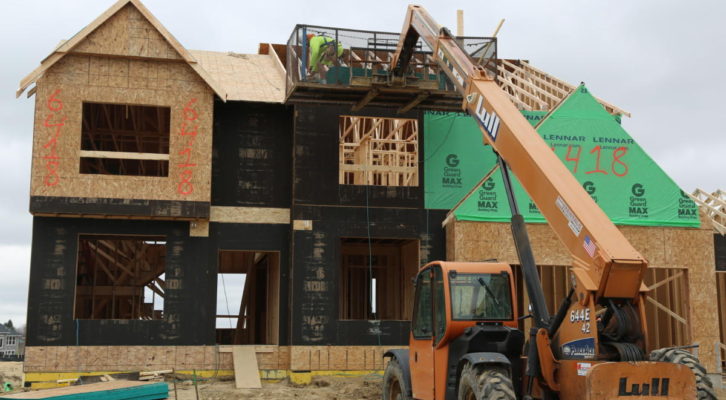 The Eisenberg Report: A Recession is Unlikely

The current US economic expansion is one of the longest on record, and come March, will become the third longest in US history, dating back to the start of record keeping in 1854.  As such, there is increasing concern that we are due for a recession. That concern has only heightened, given that the last downturn was particularly nasty.  This fear is weighing not only on household spending, but, more importantly, on corporate spending on plant and equipment, holding back GDP growth and labor productivity.  Fortunately, this concern is misplaced.

Simply put, age is not what kills expansions.  Rather, it is an overheating economy that generally results in a recession.  When wages start rising swiftly, investment activity starts taking off, debt levels grow rapidly, asset prices become untethered to reality, commodity prices remain high, and inflation rises rapidly, the Federal Reserve invariably intervenes.  In the attempt to cool things down, all too often the Fed raises rates too quickly or too much and accidently drives us into a recession.

However, there is currently little evidence of any pre-recessionary economic exuberance.  As a matter of fact, most of the economy is still behaving as if we were recovering from the recession rather than enjoying the boom times that come at or near the peak of an economic expansion.  Growth, be it domestic or international, is subdued.  Commodity prices are, with few exceptions, at or near cyclical lows, and bank lending is probably best described as solid.  Moreover, inflation, while slowly rising, remains below the official Fed target rate of 2%.  Lastly, while the unemployment rate is just 5%, wage gains are much weaker than they have been before previous economic downturns.  This suggests that there is still slack in the labor market and that the Fed will not have to start raising rates quickly anytime soon.

Spending by households and businesses is also not signaling a recession.  Purchases of durable goods such as cars and dishwashers averaged 7.5% of GDP in Q2 2016, well below the 8.5% average that has persisted in years preceding recessions.  Private investment spending on new home construction, business related software and equipment and so on – is equally low.  Moreover, the household debt-service ratio, or how much after tax income Americans are devoting to debt payments, is near its lowest level ever and personal savings rates are near their highest level in twenty years.  Lastly, corporate profits are once again on the rise, reducing slightly elevated stock market valuations.

The above notwithstanding, a recession is always a possibility due to economic shocks emanating from abroad that can dramatically raise energy prices, or a war or an election that can hurt household spending and business confidence.  However, other than that, it would probably take much stronger economic growth for a prolonged period before the Fed felt compelled to raise interest rates quickly enough to meaningfully slow down the economy and, in the process, possibly bring on a recession.

In short, the current economic expansion that started in July 2009 looks increasingly likely to become the longest economic expansion ever.  Increasing this potential is that even though wages and inflation are finally rising, the Fed has communicated its interest in seeing wages and inflation rise further as they have been too low for too long.  So, enjoy the current expansion; it may well last a lot longer! 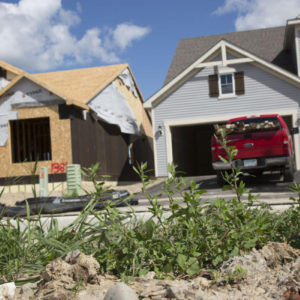