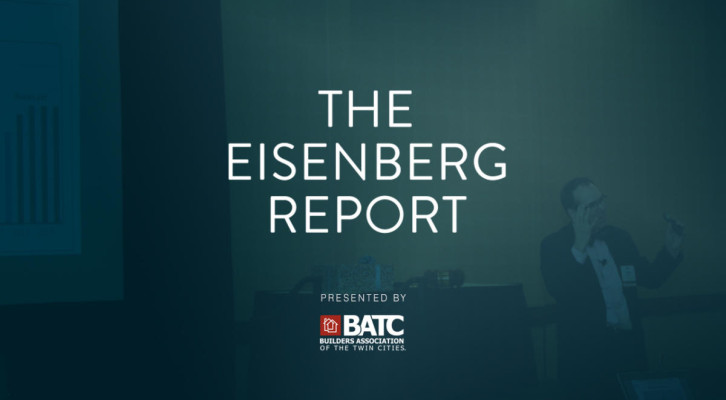 The Eisenberg Report: Higher Wages – When and Why?

Last year 3.2 million net new jobs were created, the best performance since 2000, and total employment is now several million higher than it was before the recession began. In addition, the unemployment rate which is 5.7% continues to fall and should be at or near 5% by year end, a level economists consider full employment. All of this good news, yet serious problems remain. The labor force participation rate (LFRP) is at levels last seen in 1978, which makes the unemployment rate look better than it really is and after adjusting for inflation, wages have been declining for years. What is going on?

The LFPR peaked at 67.3% in January 2000 and had had already fallen to 66% by the start of the Great Recession in January 2008, suggesting that other forces beyond the weak economy were already at work pushing it down. That said, by the end of the Great Recession in June 2009, the LFPR was down just half-of-one-percentage-point to 65.5%. Normally, it then would have started rising as the improving economy pulled unemployed workers back into the labor force from the ranks of the unemployed. Instead, the LFPR went into free fall, hitting a low of 62.8% in October 2013 where it has remained since.

The decline in the LFPR from 66% to 62.8% not only represents a loss of four and a half million workers, but also has no historic precedent. That said, much of the decline was inevitable. About half the decline is due to demographics. That is the number of Baby Boomers who are retiring is currently vastly outpacing the number of new entrants into the labor market. Exacerbating this trend is that today’s youngsters are better educated and thus spend longer in school than earlier generations, further delaying their entrance into the world of work.

Another quarter of the decline is due to the severity of the recent recession, and the remaining 25% decline is simply unexplained. These might be people who are obtaining additional education, receiving disability insurance and may or may not work again, those who have become unemployable and those who simply gave up. Whatever the cause, knowing how many people in this category return to work is critical to understanding what lies ahead.

Some have returned, some will return and some will never return. However, no matter what happens to those persons, close to 10,000 Baby Boomers retire every day. As a result, the fact that the LFRP has not fallen since October 2013 suggests these discouraged workers are returning. Were that not the case, the LFRP would have continued falling. So flat really is the new up!

Looking to the future, the greater the number of these discouraged workers who return to the labor force, the slower the decline in the unemployment rate will be, the higher the LFRP will be but perhaps most importantly, the slower wage growth will be. And that’s the kicker. By contrast, if discouraged workers stop returning to the labor force, the unemployment rate will fall faster and wages will start rising more quickly but it would also mean that millions of previously employed persons have given up on work and that is very bad. 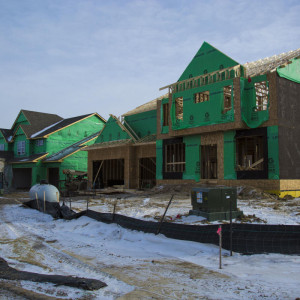