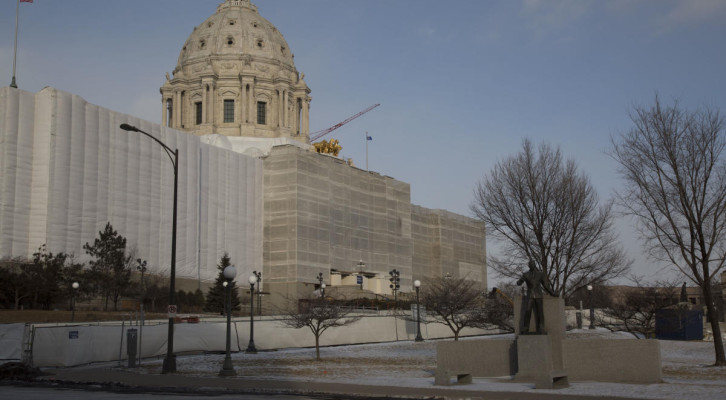 Legislative Session Week 10: Here’s What You Need to Know

Mandatory Buffers:  Governor Dayton has proposed that owners of property abutting waterways of the state be required to impose a 50-ft buffer between active use of the property and defined level of the adjacent waterbody.  Hearings on the proposal are just beginning; while there is general consensus on water protection goals, it isn’t clear if the 50 ft buffer proposal is the right solution to get there. BATC will continue to monitor.

Notice and Hearing Relating to Development Moratoriums:  HF 1761/SF1687 is bipartisan legislation to require that cities provide advance notice and conduct a hearing before enacting a moratorium on housing development has been introduced in the House and Senate.  Rep. Jim Nash (R-Waconia) and Sen. Melisa Franzen (DFL-Edina) are the authors. Given the proximity to deadlines this is likely a multi-session initiative.

Energy Performance Path:  There is growing support in the House to consider including a performance path option as part of the new energy code. BATC’s goal is to compel DLI to develop a performance path option for complying with the energy efficiency standard included in the new building code. There is existing code language that allows for simulated performance, we will continue to work with DLI to further clarify pathways that given specific performance options for builders and homeowners looking for flexibility.

Street Improvement Fees:  This annual proposal to authorize cities to create special taxing districts to fund street improvements is running on low oxygen.  BATC negotiated a special carve-out for new developments, but a strong coalition of private and non-profit entities are opposing the bill. It’s unclear if it will make it out of committee in the Senate.  Prospects for overall passage remain low.

DLI sprinkler challenge:  BATCs brief to the Court of Appeals in support of our effort to block the new sprinkler rule is due on March 23. We have recruited several amicus partners who will file a brief supporting our petition: Frank Kottschade/NAHB, Minnesota Association of Realtors, and BAM.  While the agency will be granted substantial deference by the appeals court, we believe there are compelling legal argument to support the requested injunction against the rule.

The Eisenberg Report: Higher Wages - When and Why? 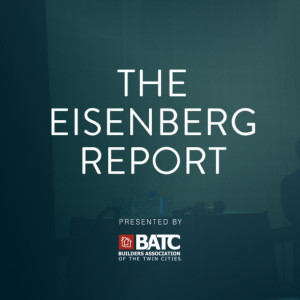 The Eisenberg Report: Higher Wages - When and Why?