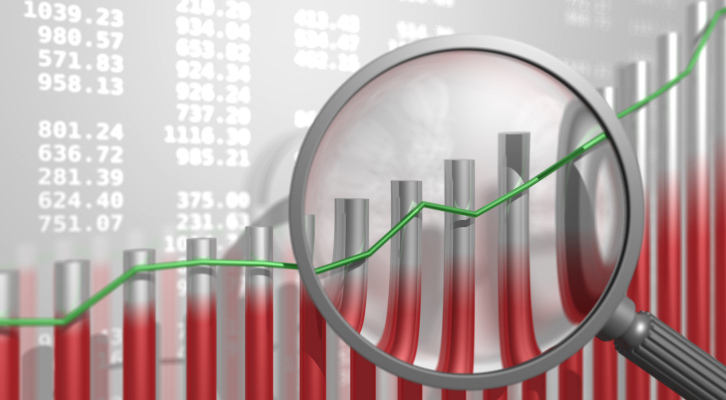 The federal debt routinely captures headlines and continually grows but is there a crisis? Should congress fix the debt immediately, or have we made enough progress? Turns out, in the short-run we are fine, but there is heavy lifting that must yet be done if we are to get to a sustainable path.

While the debt is huge, it’s the ratio of debt to GDP that matters. Ignoring debt held by government agencies (such as the $5 trillion in IOUs held by the Social Securitv Administration), and focusing on debt held by households, firms and foreigners and upon which the treasury pays interest, the total amount of money the government has borrowed equals, $12.6 trillion, close to 75% of GDP.

To give some perspective, before the Great Recession the debt was 35% of GDP and it was projected to gradually rise to 50% of GDP by 2018 as more Baby Boomers became eligible for Social Security and Medicare and as healthcare cost rose. Then came the Great Recession which resulted in more borrowing as tax receipts fell and more had to be spent on countercyclical social programs including unemployment benefits and food stamps. As a result, debt rapidly rose to 50% of GDP and was projected to rise to 70% within a decade. Then to fight the Great Recession, President Obama persuaded Congress to pass the American Recovery and Reinvestment Act (aka “The Stimulus”) an $800 billion package of tax cuts and spending increases. That along with the weak recovery pushed the debt to 70% of GDP by 2011 and it was projected to rise toward 100% of GDP by 2021 as the economy returned to health and interest rates rose towards normal levels.

At that point things looked grim. Then came some big changes that dramatically improved things. Congress raised taxes on upper income families, cut discretionary spending, and the rate of increase in government spending on healthcare, particularly on Medicare, unexpectedly slowed by 2.25%/year. That improved the projected trajectory of the debt. Now, it is forecast to climb from 75% of GDP today to 80% of GDP by 2024 and it’s projected to climb higher after that. While the debt is high by historical standards, at least it’s getting worse more slowly, at least in the short-run.

The good news, outside of Social Security and Medicare, projected revenues and spending are balanced. The key to balancing the budget is closing the gap between promised future Medicare and Social Security benefits that are actuarially higher than future taxes earmarked for those programs. This can be done by cutting benefits, raising taxes or ideally some of both. Moreover, the earlier these changes are made, the less painful they will be. A second way to fix the budget; pass pro-growth legislation. This would include reducing tariff and non-tariff barriers via trade reform, reducing marginal corporate and personal income tax rates via tax reform, and enabling illegal immigrants to fully participate in the economy via immigration reform. Collectively these policies would raise annual GDP growth by $80 billion, or 0.5%, which when compounded over time is a huge amount.

Our budget problems now lie largely in the future. That, however, must not distract us from grappling with them soon as time passes all too fast. Moreover, assuring markets that we are solving future budget problems should help promote the current economic recovery. 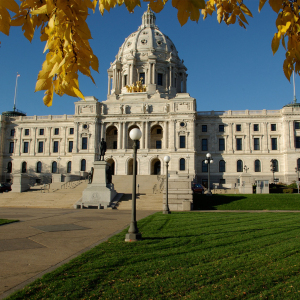 BATC’s Housing First Fund has launched its first Independent Expenditures (IE) of the 2014 election season. The goal is to elect...
© 2019 Housing First Minnesota Online. All Rights Reserved
Back to top