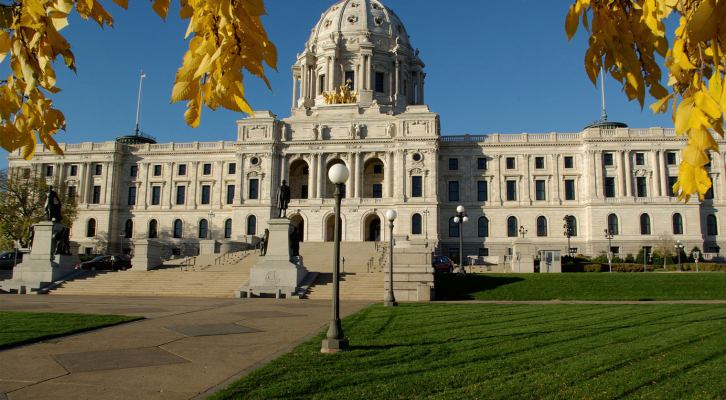 BATC’s Housing First Fund has launched its first Independent Expenditures (IE) of the 2014 election season. The goal is to elect Housing Champions that advance our message of housing choice, affordability for all, regulatory balance, and a smart regulatory structure that protects resources and consumers in the most efficient way possible.

What is Housing First?

In 2010 BATC founded the Housing First Fund. Housing First is an Independent Expenditure Political Fund registered with the Minnesota Campaign Finance and Public Disclosure Board. These funds are often referred to as ‘Super PACs’.

What Does Housing First Do?

What is an Independent Expenditure?

An independent expenditure (IE) is a political campaign communication (digital ad; direct mail piece; billboard) that expressly advocates the election or defeat of a clearly identified candidate that is not made in cooperation, consultation or concert with or at the request or suggestion of a candidate, candidate’s authorized committee or a political party.

What Criteria Did BATC & Housing First Use to Determine its Candidates to Support?

The Housing First Advisory Group, with final approval from the BATC Executive Board of Directors, used specific criteria to determine candidates for support. These include: the candidate’s demonstrated support for housing issues, voting record (where applicable), candidate electability, and electoral landscape.

Does Housing First Consider Issues Outside of Housing and Business-Related Issues?

No. From its inception, Housing First has always been razor-focused on issues related to housing affordability, regulatory balance, smart government, and related business issues important to home building, remodeling, and associated businesses. Our support for candidates is premised on demonstrated support for those priorities and is not a reflection or endorsement of other non-housing/business regulatory issues. 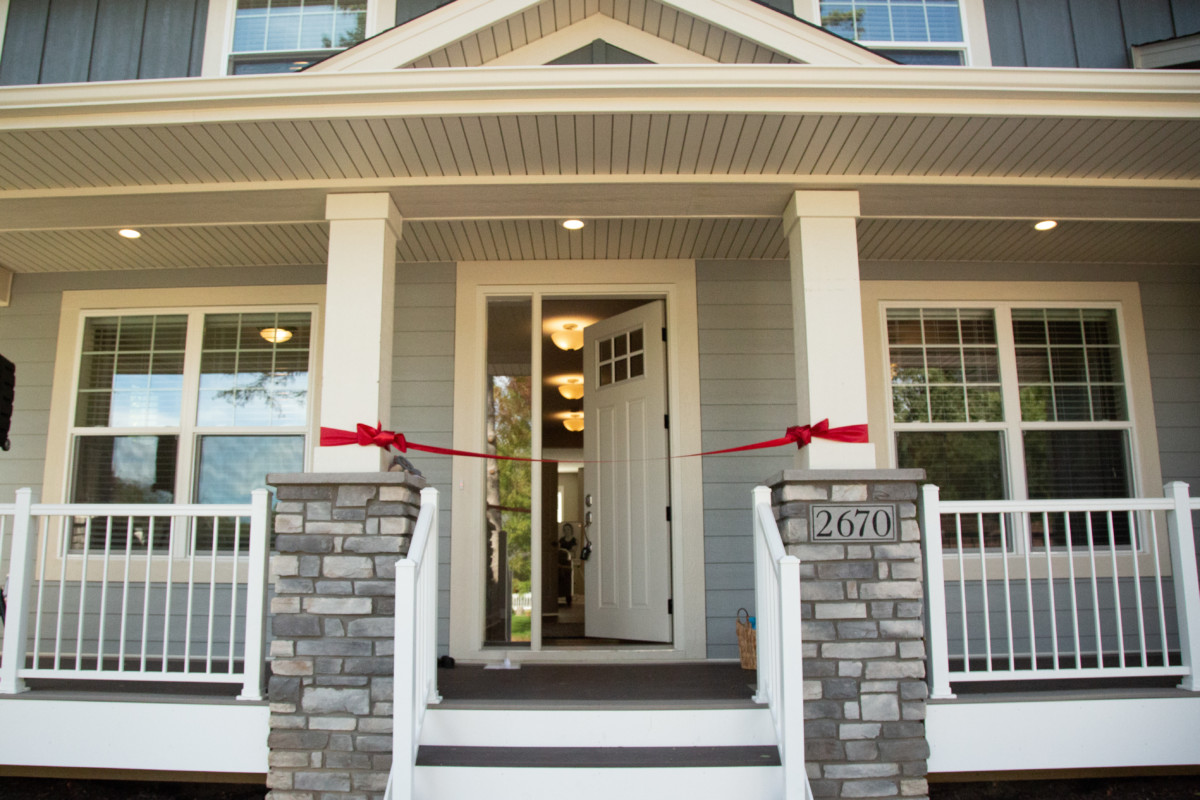 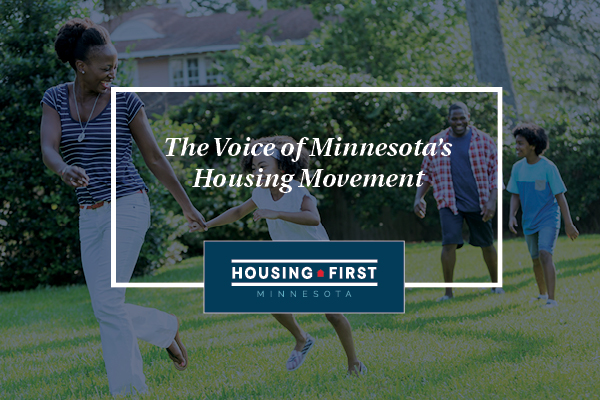 Builders Association of the Twin Cities (BATC) is proud to announce a new partnership with Minnesota Homes Matter. Minnesota...
© 2019 Housing First Minnesota Online. All Rights Reserved
Back to top