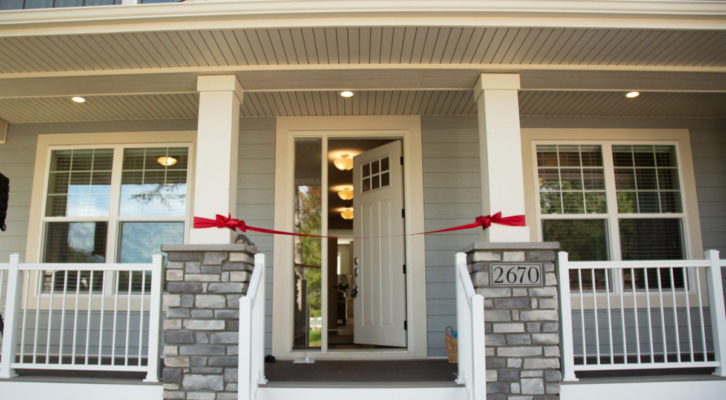 When the Housing First Minnesota Foundation/HomeAid Twin Cities and Lennar recently built a new home in Maplewood for veteran women, the goal was that the residence would have a dramatic impact on the lives of homeless women veterans—most of whom are seeking the safety, security, and consistency that this new five-bedroom transitional home offers.

Teresa Marshall, a Minnesota veteran who spent 13 years in the US military, has been greatly impacted by the opportunity to live in this beautiful home while experiencing the transitional housing services provided by the Minnesota Assistance Council for Veterans (MACV). The organization’s goal is to help end veteran homelessness by providing housing, employment, and legal services.

Marshall first joined the U.S. Army immediately upon graduating high school. During her time in the military, Marshall served two terms in both Desert Storm and Desert Shield. After completing her two tours of duty, Marshall joined the National Guard for an additional three years.

“In 2017 my husband passed away suddenly. He was 48 years old,” Marshall says. “I lost my way and found myself just drifting.”

As Marshall struggled with her husband’s sudden death, she recognized that she also needed help finding an affordable place to live.

“I heard about the home through the Community Resource Referral Center and Minnesota Assistant Council for Veterans and applied,” Marshall says.

While many people may think of homeless veterans to primarily be male, the Department of Veteran Affairs says that women now comprise the fastest-growing segment of the homeless veteran population nationwide.

To address this issue, the Foundation donated the completed Maplewood home to MACV in mid-2018. The lot for the home was donated anonymously to the Minneapolis Area Association of REALTORS®, which proceeded to transfer the lot to the Foundation for this project. Together with Lennar, many different building trade partners donated their time, materials, and services to provide a newly constructed home to Minnesota’s veteran women. These trade partners were more than eager to build something that would help those who have served our country.

Ultimately, the goal of providing this new housing to Minnesota veterans is to provide a safe environment while helping them get a solid footing to eventually find their own stable housing. The veteran women living in the home work closely with MACV case managers to identify their needs and gain the tools and resources they need to deal with employment, housing, legal, and other issues they may be facing. They also are provided with help and resources in dealing with the issues they may be facing—from post-traumatic stress disorder (PTSD) to drug and alcohol dependency to physical and sexual abuse.

The five-bedroom, five-bath home was built with women in mind, offering a sanctuary of sorts where residents can enjoy a relaxing atmosphere filled with privacy and solitude.

“I’ve lived with other female veterans before but currently there are six women living in the house,” Marshall says. “Hopefully, my stay will be no more than nine months to a year. My plan is to eventually get in a rental.”

Indeed, as Marshall and her fellow female veterans gain much-needed stability in their lives, they will eventually leave this home and establish their own housing—with the help of MACV professionals. As veterans like Marshall transition out of the home, other homeless or near-homeless veterans will move in and gain the stability they need for their future success.

Marshall says being a part of this structured independent living environment has greatly helped her through the depression and PTSD from which she suffers.

“Being a part of this program and housing continues to build my confidence in the system and the support for women veterans,” Marshall says. “This home means so much to me and it is a lot more than simply being a ‘building.’ It means I’m able to sleep, eat, and think in a safe place, while setting myself up to get my own place.”

Learn more about the Housing First Minnesota Foundation and donate to help support their work providing safe, durable, affordable housing for Minnesota’s homeless, veterans and others in need at HousingFirstMNFoundation.org. 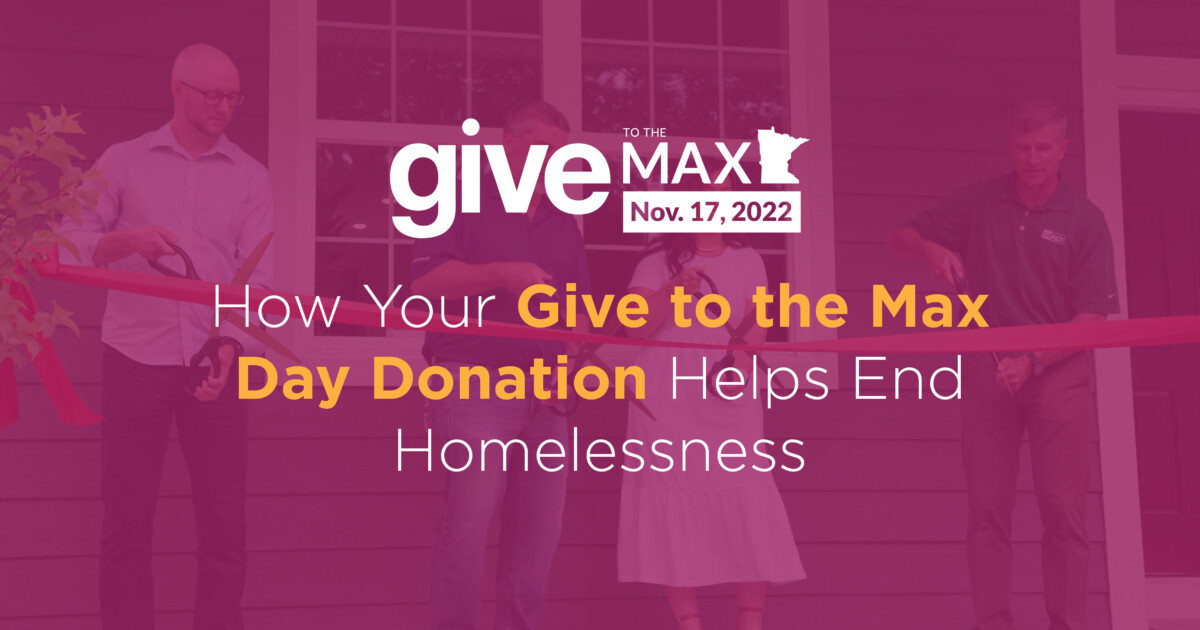 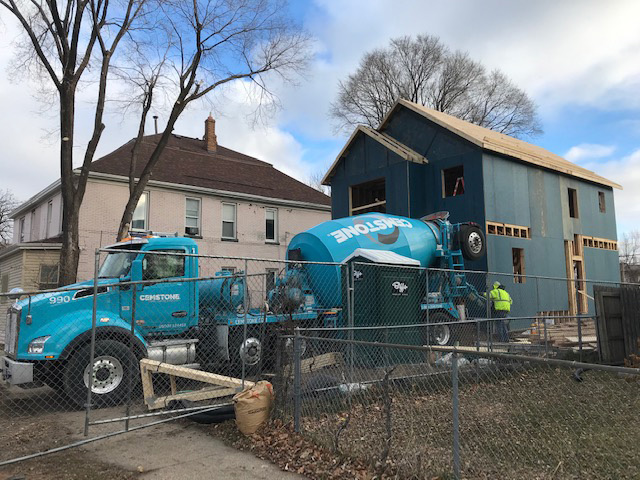