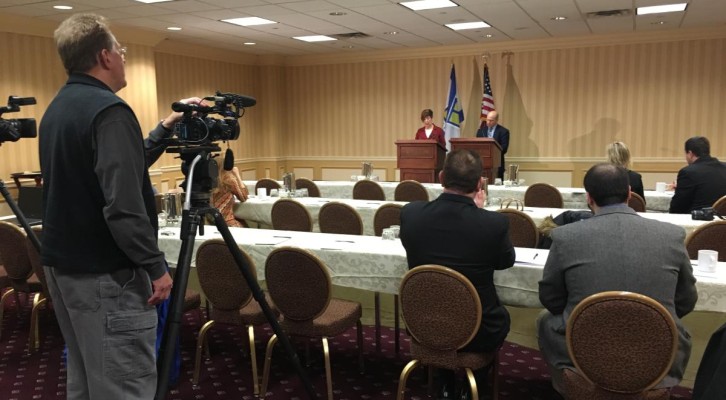 The Twin Cities housing market finished the year with 56,390 closed sales, up 13.7 percent from 2014, marking the most closed sales in a year since 2005. The Saint Paul Area Association of REALTORS (SPAAR) and the Minneapolis Area Association of REALTORS (MAAR) both stated during a joint press conference Wednesday, that the increased sales can be linked to low interest rates and an improved economy.

“Last year (2015) really showcased the durability of our economic and housing recovery, despite a few obstacles. As sales hit a 10-year high the Twin Citizens are just as committed to homeownership as ever. Attractive rates, rising rents, job growth, wage increases and the lowest unemployment rate of any major metro area will continue to be positive factors for real estate.” – Judy Shields, President of MAAR

The 2015 median sales price increased 7 percent to $220,000, up from $205,000 in 2014. Breaking it down, the median single family homes price increased by 5.6 percent and townhouse-condos were up 3.8 percent over the previous year. Distressed homes made up only 10.6 percent of all closed sales, down 26.7 percent from last year. Months’ supply of inventory ended the year at an unprecedented low of 2.1 months. 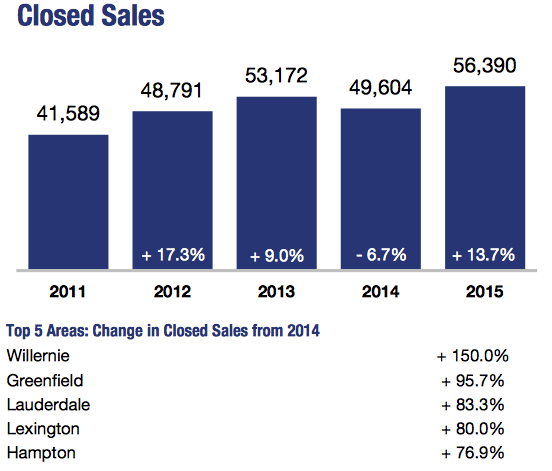 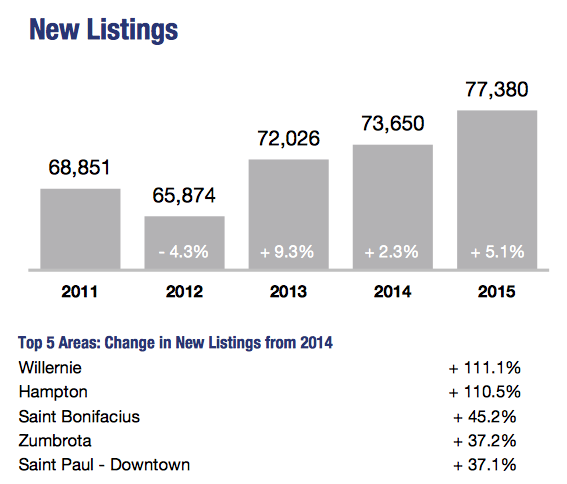 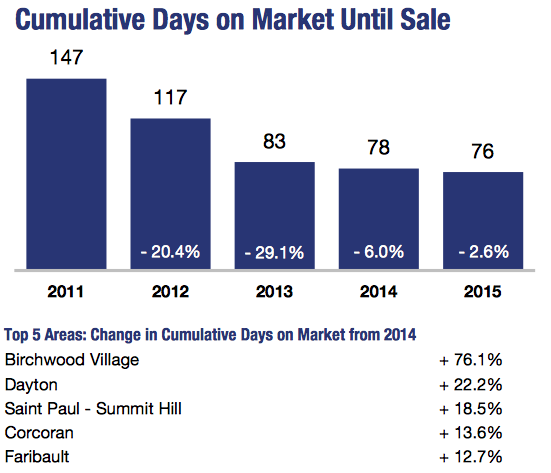 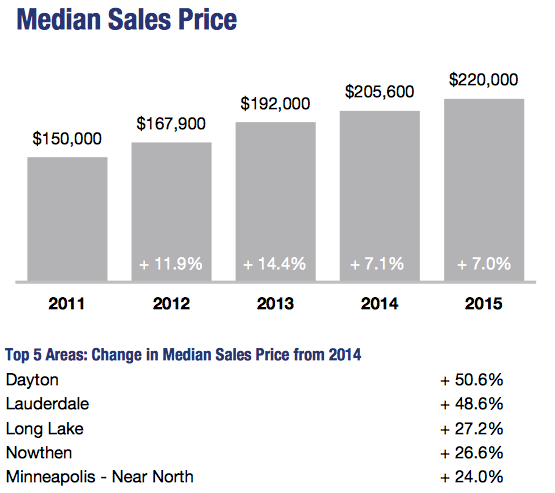 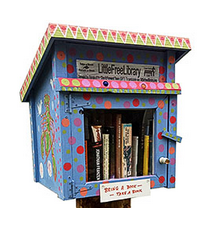 Fun, Funky, Classy, Stylish Little Library Designs Wanted by February 19th! Get out your drawing pencil and show us your...
© 2019 Housing First Minnesota Online. All Rights Reserved
Back to top