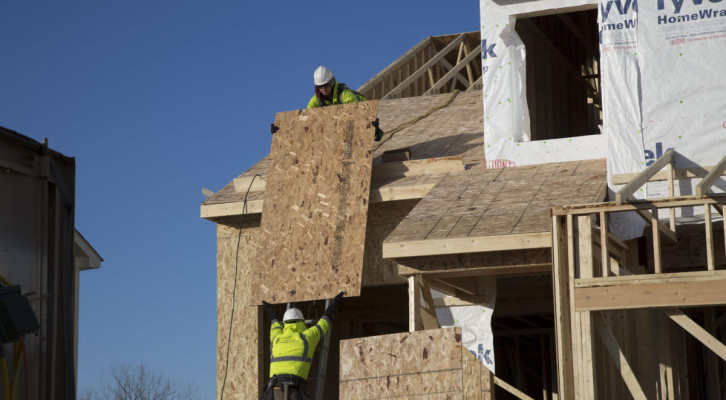 Minnesota employers ended the year with another strong month of job growth. According to the Department of of Employment and Economic Development (DEED) the state gained 9,100 jobs in December. Minnesota’s total number of jobs added in 2015 was 42,485 jobs, up 1.5 percent from 2014. Nationally, the job growth rate was 1.9 percent for the year.

“The state labor market finished the year with a surge, adding 18,300 jobs in the final two months. Nearly all signs point to continued growth in Minnesota in 2016,” – Katie Clark Sieben, DEED Commissioner

Comparing metropolitan area job gains, Minneapolis-St. Paul was up 1.8 percent for the year, Duluth was up .5 percent and Mankato was up .1 percent. Rochester was down .3 percent and St. Cloud was down .1 percent. 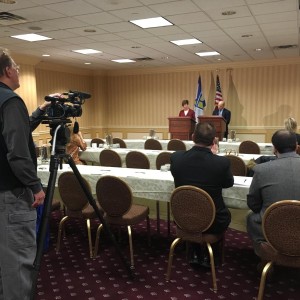 The Twin Cities housing market finished the year with 56,390 closed sales, up 13.7 percent from 2014, marking the most closed...
© 2019 Housing First Minnesota Online. All Rights Reserved
Back to top