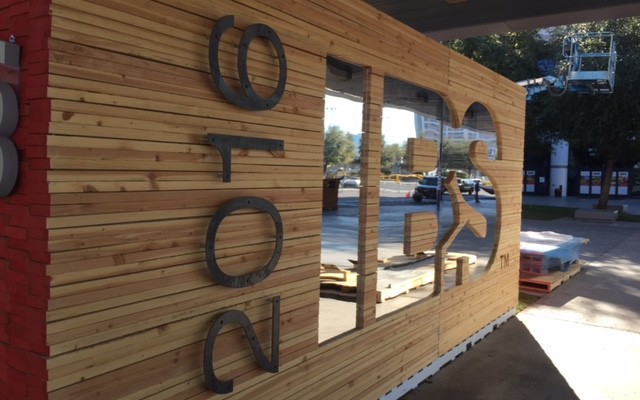 More than 110,000 builders, general contractors, remodelers, designers, flooring professionals, and product specifiers from around the globe were in attendance for NAHB’s 2016 International Builders Show (IBS) in Las Vegas. Included in that group were several members of BATC staff and hundreds of BATC members.

During the three day show several BATC members were recognized for awards, some presented, and others simply enjoyed learning and gaining insights from builders and industry members from across the county.

Here are BATC’s Highlights from IBS:

BATC’s hospitality a BIG success – Over 200 BATC and BAM members attended this years hospitality booth, a more than 200 percent increase from previous years. While it could have been the excitement over our hospitality booth’s great new location, we believe the overall positive energy at the event stems from excitement for the industry in 2016. 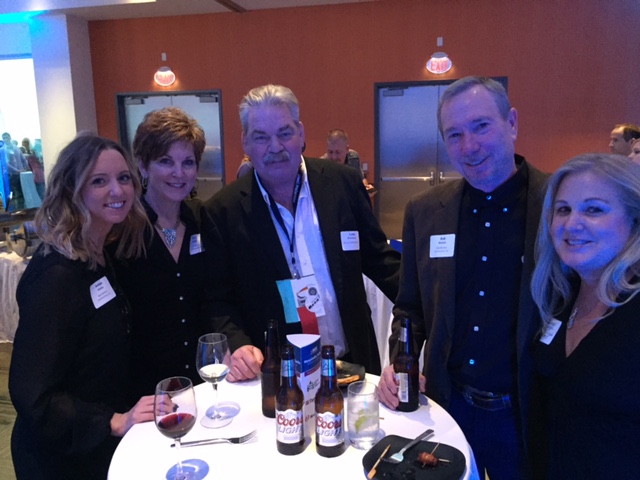 BATC event planner extraordinaire takes it all in – Our own BATC event planner Nicole Coon had an amazing opportunity to shadow and meet with several of NAHB’s sales and operations team members during the event. Nicole shadowed staff during set-up of the event and was given exclusive access to the floor during the show. She says the meetings gave her great insights into how they run their event and she will use what she learned to make our own Builders and Remodelers Show (BRS) even better. 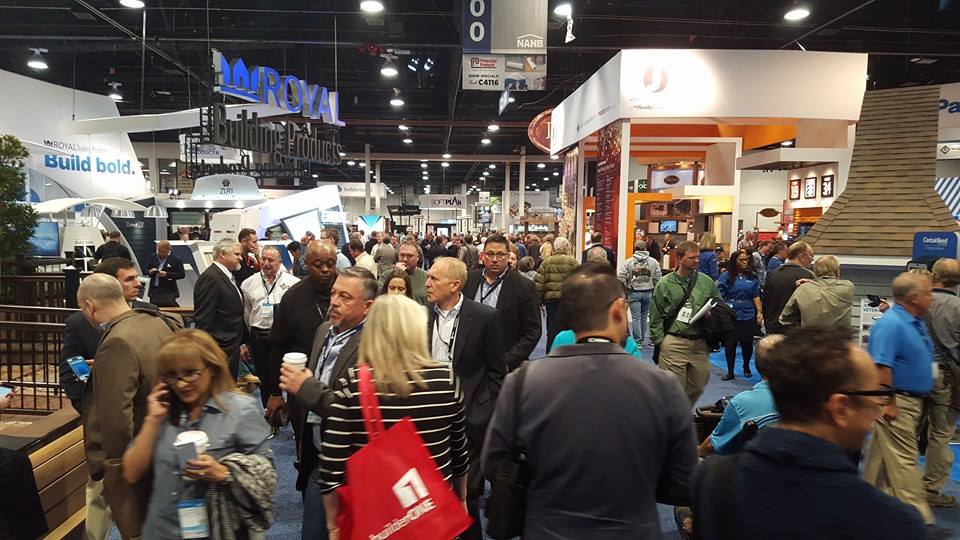 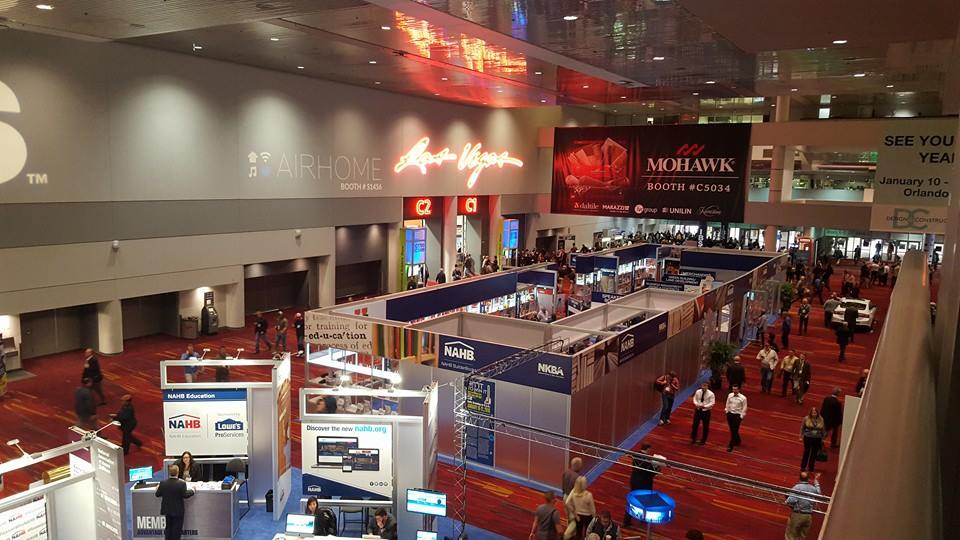 BATC members win! – Congratulations to BATC member John Kraemer and Sons, Inc. who was named by NAHB as the Single-Family Builders Safety Program of the Year and the Remodeler Safety Program of the Year. BATC’s student chapters Dunwoody College of Technology and the University of Minnesota also walked away winners. Both competed in NAHB’s 2016 Residential Construction Management Competition. Dunwoody students took second place among two-year college programs and U0f M students were named the rookie of the year among four-year programs. 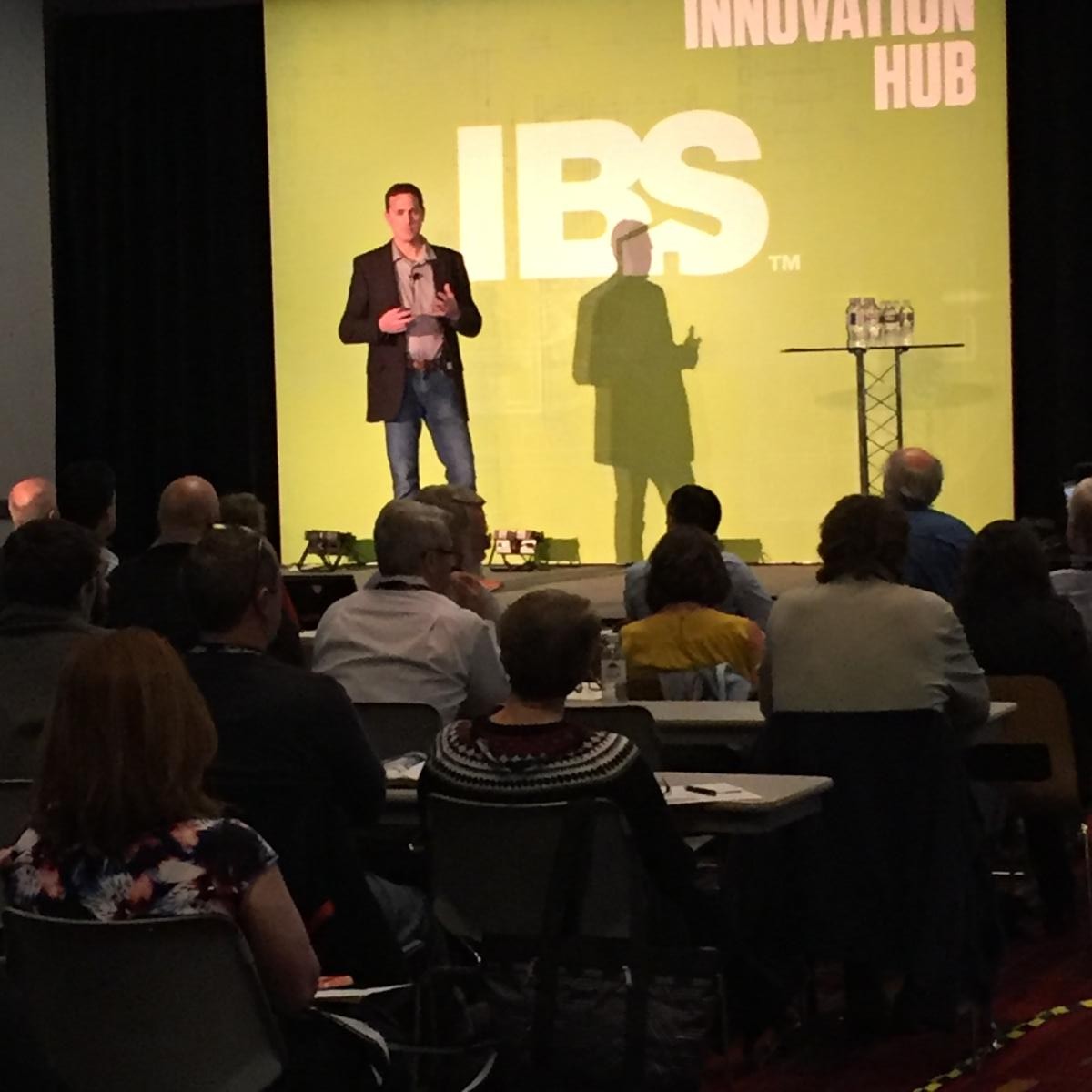 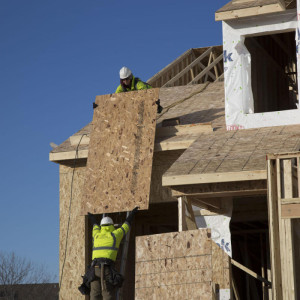 Minnesota employers ended the year with another strong month of job growth. According to the Department of of Employment...
© 2019 Housing First Minnesota Online. All Rights Reserved
Back to top