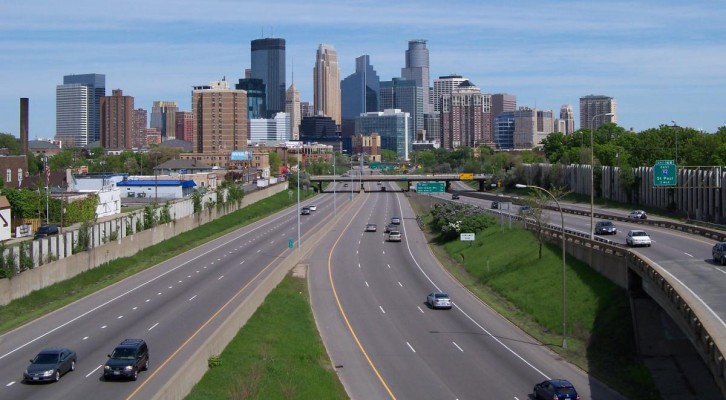 “Minnesota has added more than 235,000 jobs since hitting the low point of the recession in September 2009,” said DEED Commissioner Katie Clark Sieben. “Despite last month’s job losses, six of the state’s major employment sectors are up from a year ago.”

Leisure and hospitality  saw the biggest gains in September with over 2,400 jobs added. Professional and business services was second with 1,800 jobs.

Among the sectors that lost jobs during the month was construction, down 1,700 jobs.  In all, the state labor market lost 5,700 jobs with other services taking the top spot (down 2,500 jobs), and education and health services following close behind (down 2,200 jobs).

Minnesota has added 35,242 jobs in the past year, a 1.2 percent growth rate compared with a 1.9 percent U.S. growth rate during that period. 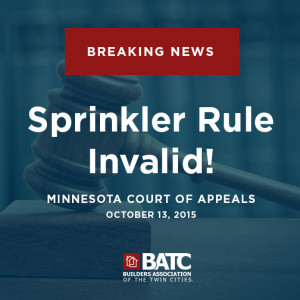 The MN Court of Appeals released its decision Tuesday in the Builders Association of the Twin Cities (BATC) v. Department...
© 2019 Housing First Minnesota Online. All Rights Reserved
Back to top