Announcing the 2014 President and Board of Directors

More than 150 members of the Builders Association of the Twin Cities (BATC) attended the induction of the 2014 President and Board of Directors at a dinner meeting held at the Hilton Minneapolis Hotel yesterday evening. Shawn Nelson, President and owner of New Spaces, a design/build remodeling firm based in Burnsville, was elected to serve as the Association’s president for 2014, and will lead a 17 member board during his year long term as President. Nelson, the first second generation BATC president, was sworn in by his father, Doug Nelson, who held the position in 2005.

Nelson will oversee the activities of the association, the leading voice for builders and remodelers. BATC’s mission is to help its members build their businesses through marketing, advocacy and industry connections. Nelson, a second-generation remodeler, is an excellent choice to take the reins of the Association for the coming year, bringing his talents in fiscal management, technology and innovation to the organization.

Under the leadership of Nelson, the Association will remain focused upon membership growth, advocacy work, and strengthening its premier marketing brand, the Parade of HomesSM with its twice a year new home and remodeled home (Remodelers Showcase®) tours plus the new Artisan Home TourSM launching in June 2014. “I’m honored to be elected president of BATC,” Nelson said. “I’m looking forward to the coming year as the market continues to improve for our builder, remodeler and associate members.”

Today, Nelson is the President and owner of New Spaces while his parents, Doug and Carol Nelson have taken retirement to heart, leaving their business in Shawn’s capable hands. Throughout the last 15-plus years, Nelson has been incredibly active in BATC and the parent organizations (Builders Association of Minnesota and the National Association of Home Builders), serving on a number of committees as well as the board of directors for the past four years. He also is one of BATC’s favorite instructors of business classes to its members.

Nelson lives in a home he remodeled in Bloomington with his wife Ann and their two daughters Stasia (12) and Emma (9). He enjoys golfing when he’s not working or spending quality time as a dad.

The meeting also featured guest speaker Elliot Eisenberg, Ph.D., a nationally acclaimed economist, who shared what we can expect in 2014 regarding inflation, the economy and the housing industry. You can subscribe to Elliot’s daily 70 word blog at: http://econ70.com. 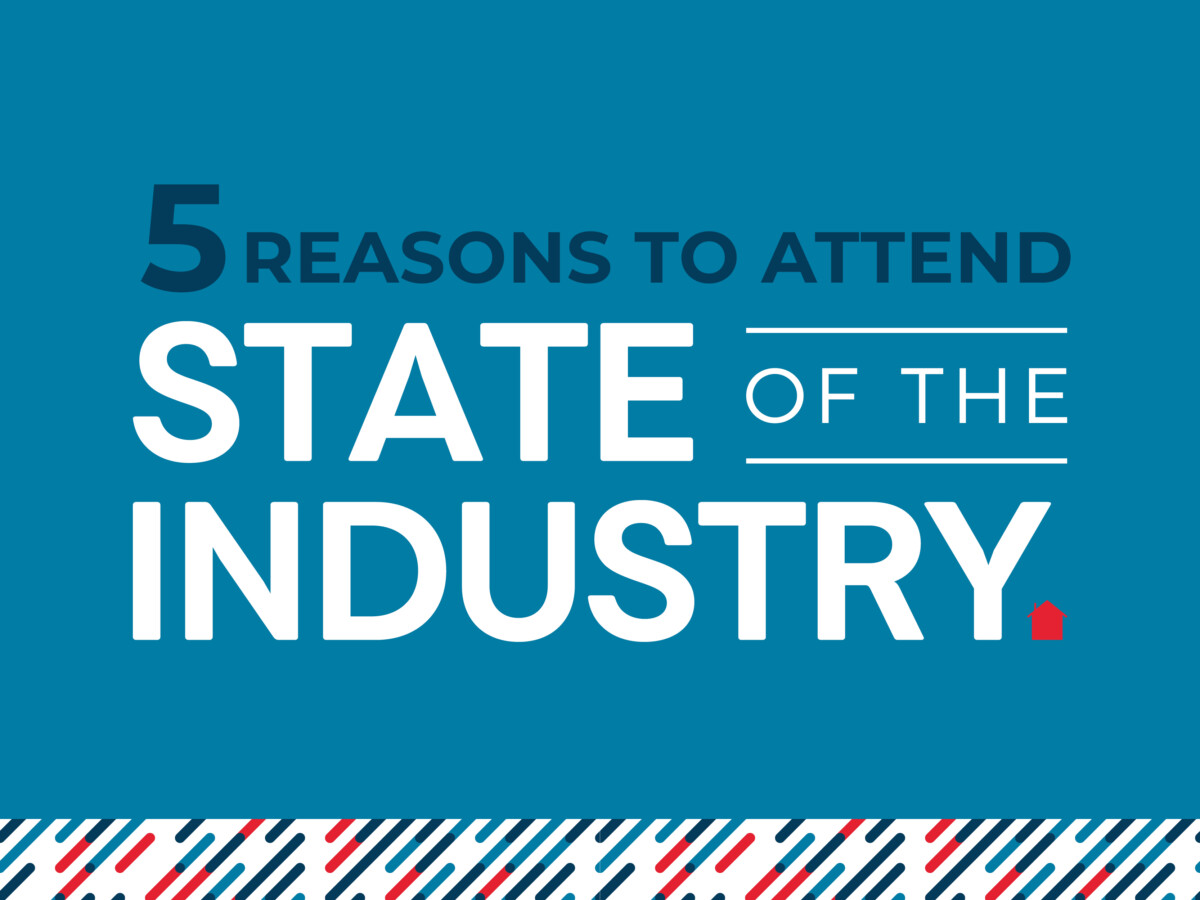 5 Reasons You Should Attend Our State of the Industry Breakfast 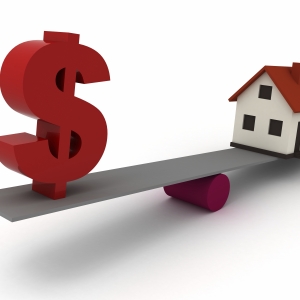 Beltway Perspectives is a semi-regular column on the national economic and housing scene from Washington D.C. by Dr. Elliot...
© 2019 Housing First Minnesota Online. All Rights Reserved
Back to top